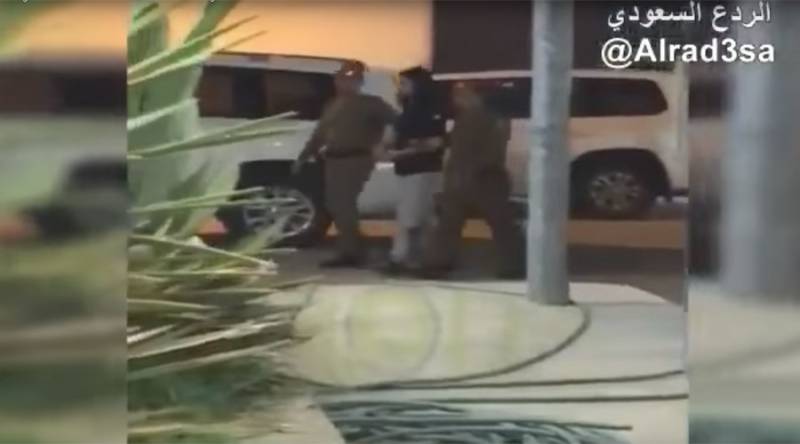 RIYADH - A Saudi prince has been arrested on the orders of King Salman bin Abdulaziz Al Saud, after footage emerged allegedly exposing his violent behaviour, including aiming a gun at a man’s head.

Local media outlets reported that Prince Saudi bin Abdulaziz bin Musaed bin Saud bin Abdulaziz was arrested on Thursday on the orders of the king, pending the outcome of an investigation into a series of video clips that went viral with the Arabic hashtag “prince transgresses against citizens.”

In a video widely shared on social networks, a man, believed to be the prince, can be seen wearing a black T-shirt and gray sweatpants, as he is being led away in handcuffs by members of the security forces.