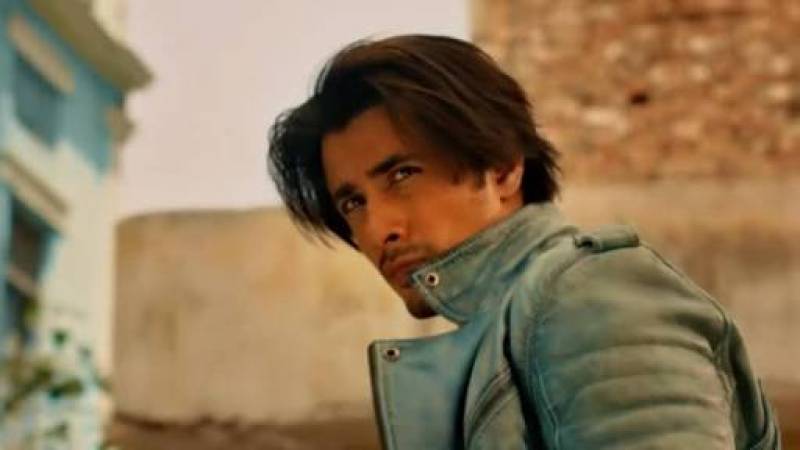 Teefa sure is trouble, Superstar Ali zafar was recently caught in #metoo movement and was accused of harassing singer Meesha Shafi. However things went cold when the case was taken up by the court. Lawyers team from both sides are making their points however not a lot was presented against Ali Zafar.

Both the celebrities were asked to refrain from commenting on the case especially specific target on each other as the case was of defamation [from Ali’s side]. Teefa in trouble is a big budget movie with the best cast including Maya Ali and Ali Zafar as leads. The movie is set to be premiered tonight in Lahore where the singer Ali will be there to promote his movie further. 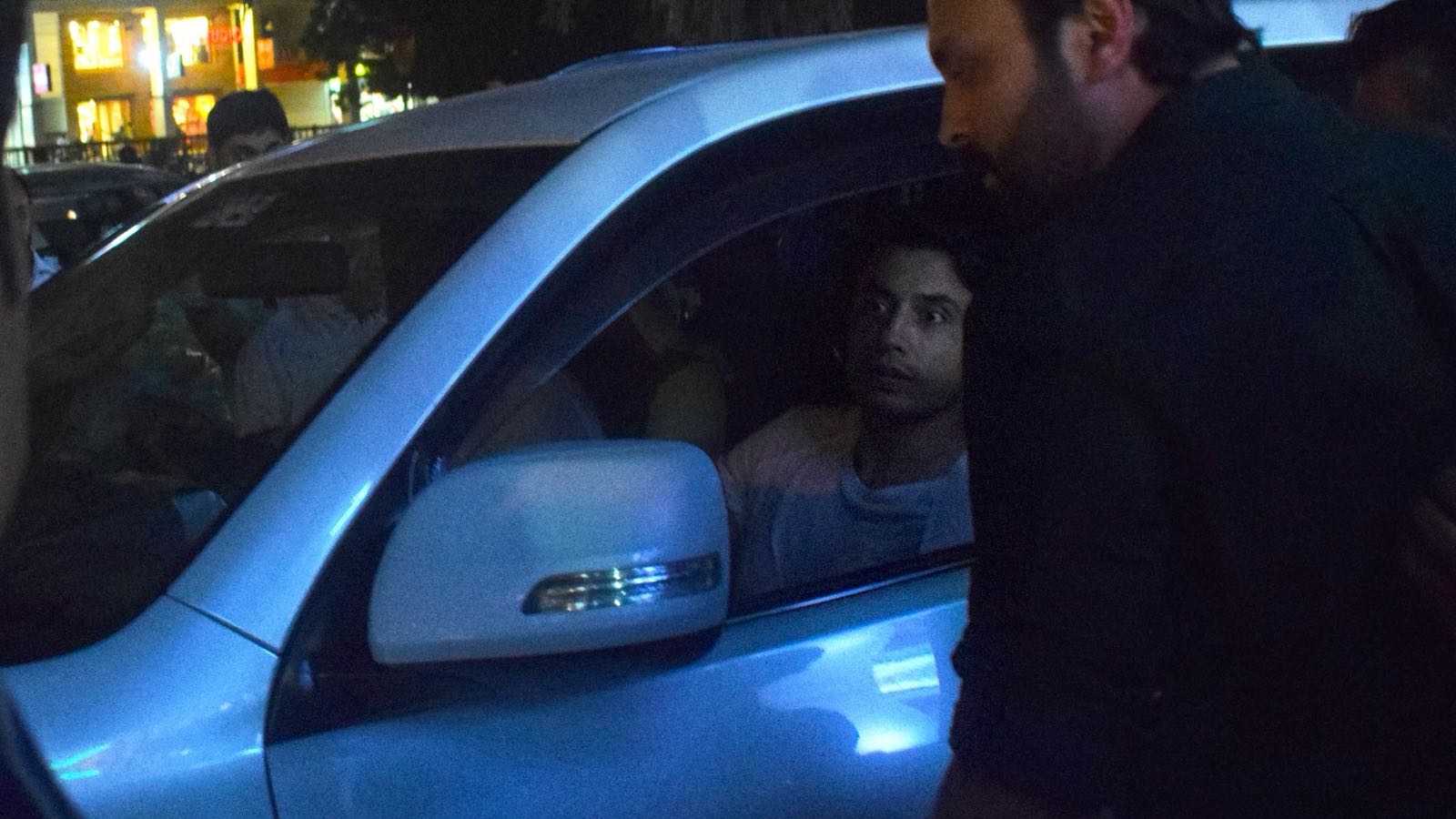 Protests started last night from Karachi when young people silently protested outside cinemas to take down the movie as Ali Zafar is an alleged predator. The protest is soon to be seen in Lahore outside Cinestar where people will protest with playcards and chants according to sources these protests will be peaceful. 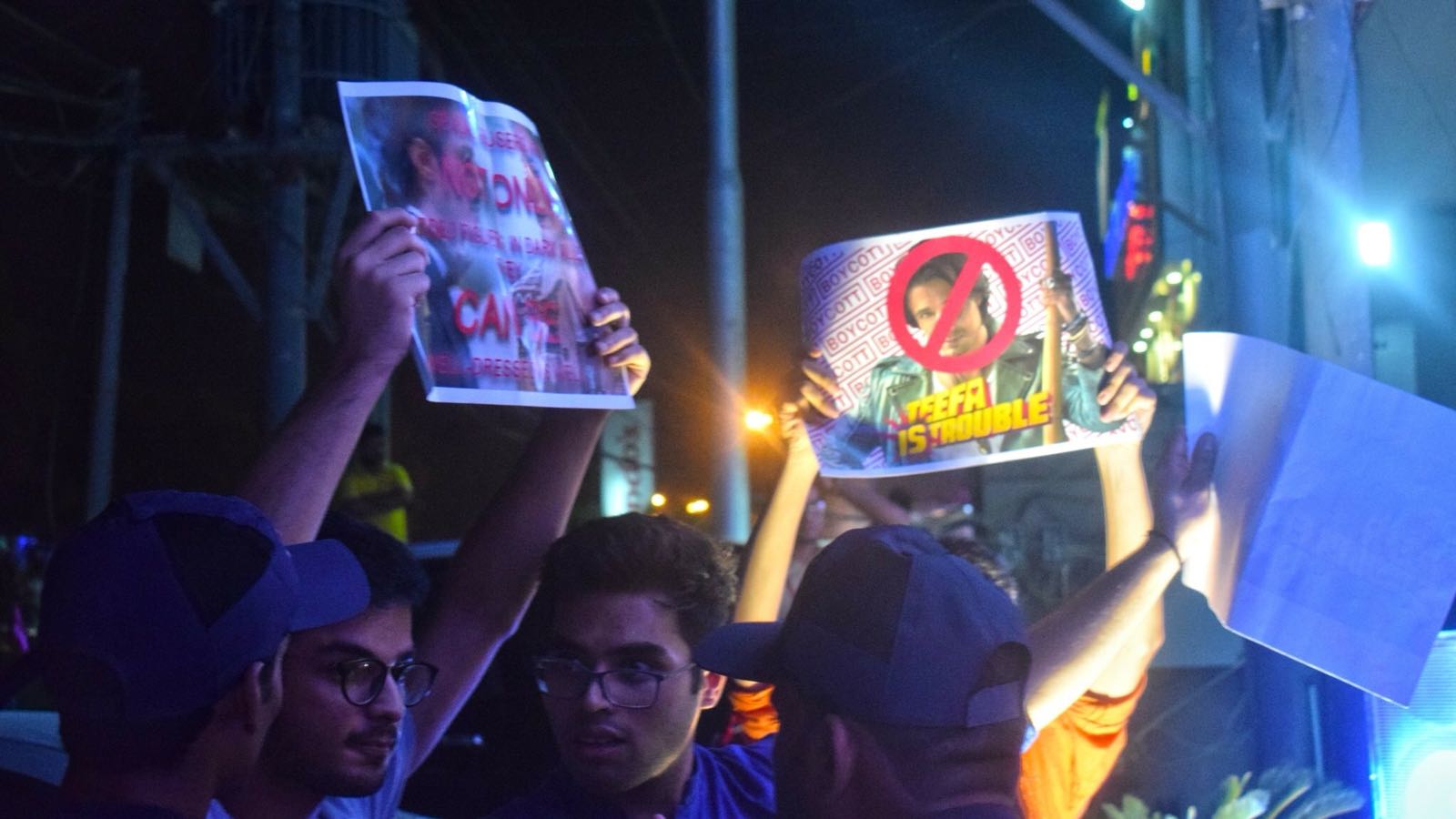 People are divided on this issue as a lot of people believe he is not a proven predator by court so his movie should be displayed as it is a new milestone achieved by Pakistani cinema, really good music, shot in Poland beautifully along with hefty money they have used for the movie and its promotions. 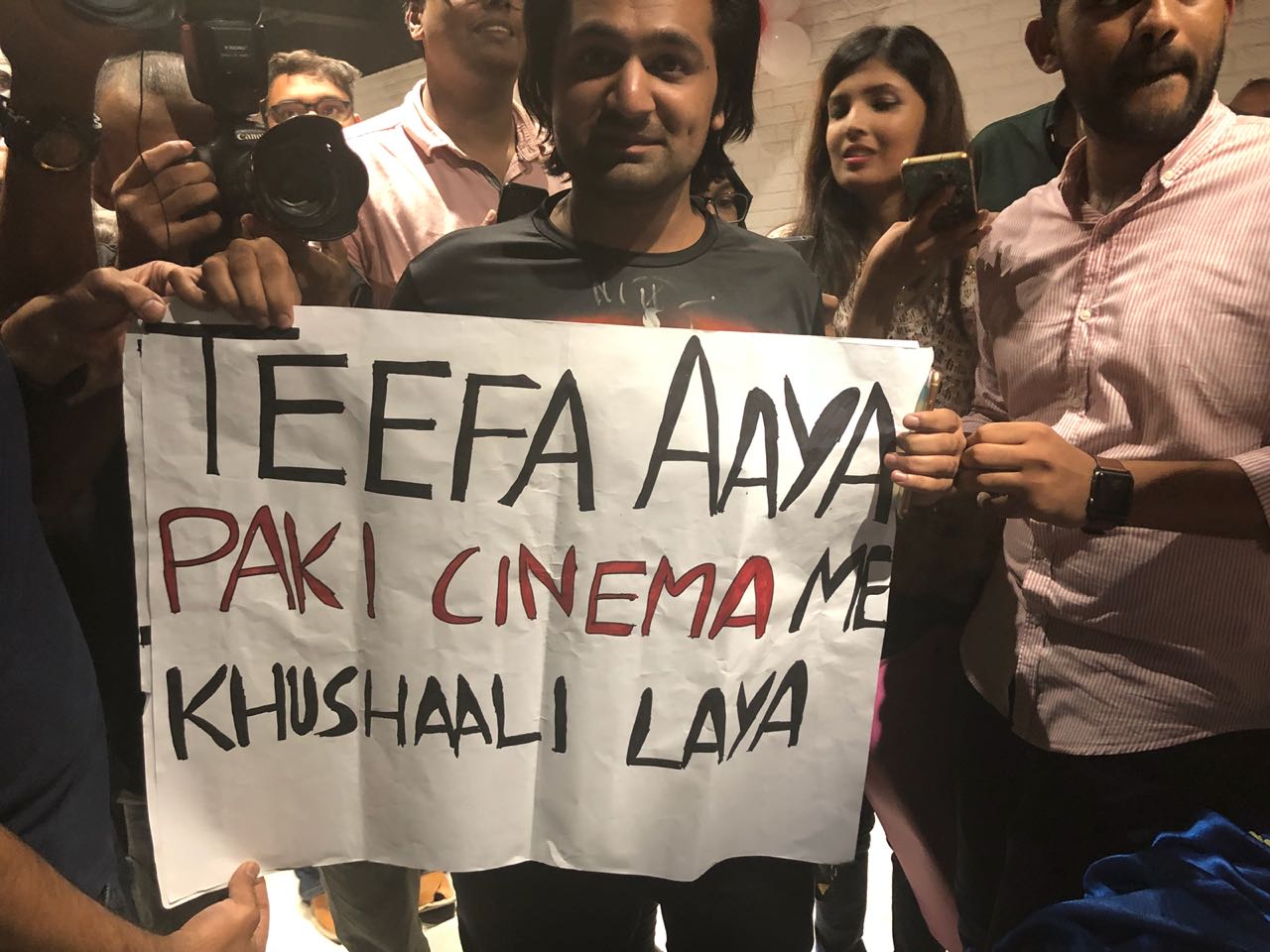 While others believe this movie shouldn’t be given any attention as he is a possible predator and he should pay for his behavior. 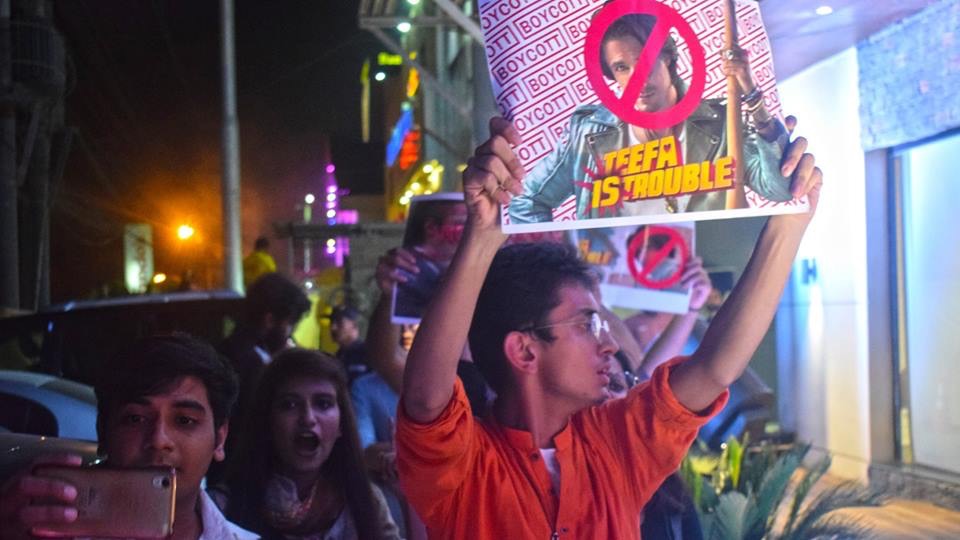 We hope this issue is resolved as soon as possible because the whole team and cast of Teefa in trouble are struggling and suffering because of this whole ongoing drama.