Children among 17 killed after tourist boat sinks in US 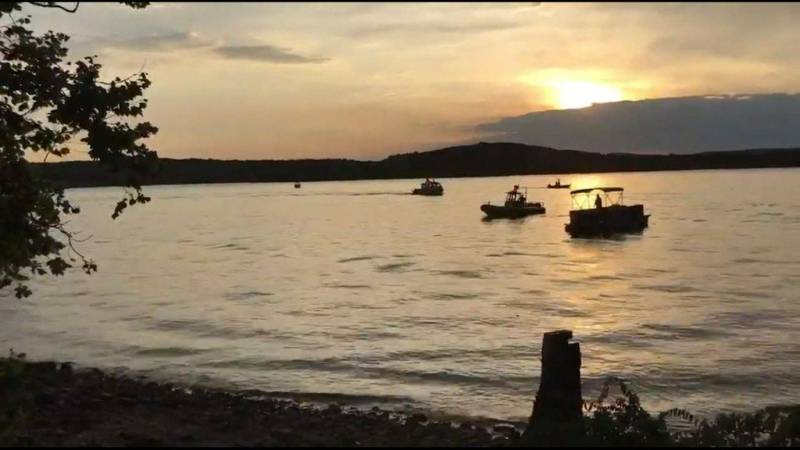 CHICAGO - A tourist boat carrying 31 people sank in a lake in the US state of Missouri Thursday night, killing at least 17 people.

Among the seven injured, four are adults and three are children. Two adults were in critical condition and others were being treated for minor injuries, officials said.

Officials also confirmed children are among the dead, but they have not said how many victims were children.

Four others remain missing after the duck boat was buffeted by powerful winds, the Stone County Sheriff's Office said.

US President Donald Trump tweeted his condolences early Friday, extending his deepest sympathies to the families and friends of those involved.

My deepest sympathies to the families and friends of those involved in the terrible boat accident which just took place in Missouri. Such a tragedy, such a great loss. May God be with you all!

The National Transportation Safety Board investigators are expected to arrive on the scene Friday morning.

Ripley Entertainment owns the Ride the Ducks boat. The vessel now sits on the bottom of Table Rock Lake, about 80 feet down.