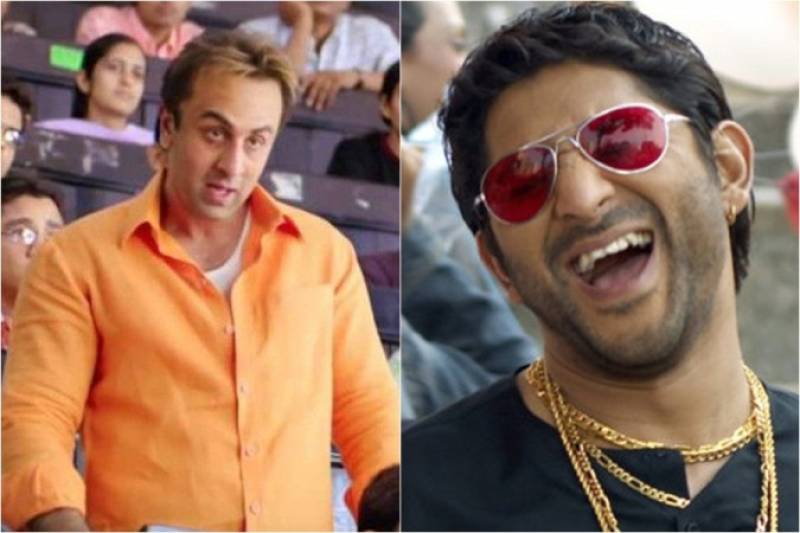 MUMBAI - According to some media sources,   Ranbir Kapoor will be replacing Arshad Warsi in the third part of Munna Bhai series. The makers of Munna Bhai series believe Ranbir and Sanjay will share great on-screen chemistry considering their rapport with each other," a source told. But no confirmation has been received from the makers of the film so far.

In a behind-the-scenes video released earlier this month, showed team  Sanju working meticulously to transform Ranbir Kapoor for the look of Munna Bhai. Mr Hirani revealed how Sanjay Dutt reacted after he saw Ranbir in the Munna Bhai look for the first time: "When Ranbir became Munna Bhai for this film, I in my excitement showed it to Sanju and Sanju's immediate response was: 'I hope I'm doing  Munna Bhai 3'. 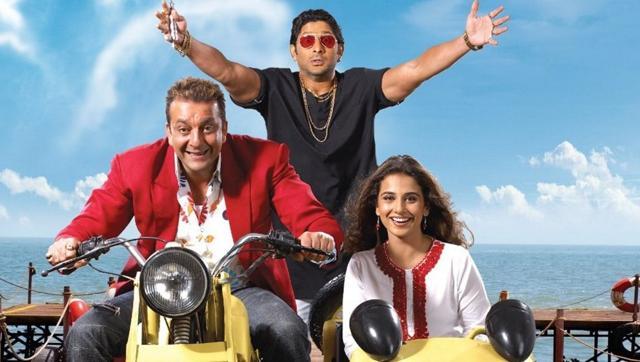 The role of Circuit was played by Arshad Warsi in the first two instalments of the series- Munna Bhai M.B.B.S and Lage Raho Munna Bhai, both directed by Rajkumar Hirani.

Sanjay Dutt had received a Filmfare for his role in Munna Bhai M.B.B.S. In an interview to Outlook Rajkumar Hirani had revealed how Munna Bhai 3 made way to for  Sanju. "I had actually gone to meet him to discuss the next Munna Bhai sequel, but after listening to his story, it fascinated me to know that someone can actually have a life like his." 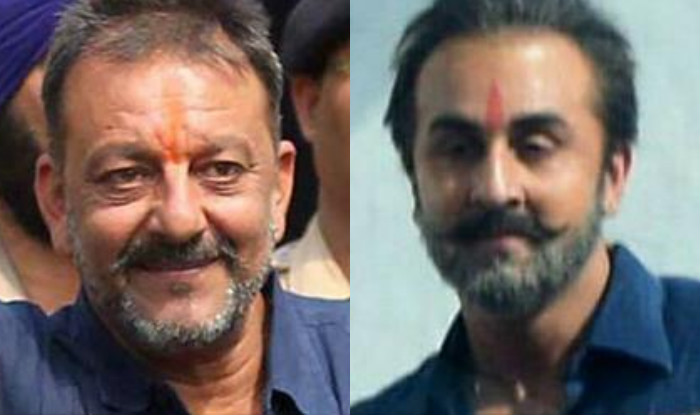 Ranbir Kapoor and Sanjay Dutt featured in a special song Baba Bolta Hai Bas Ho Gaya, which was part of Rajkumar Hirani-directed film  Sanju. The film had received appreciation from critics as well as the audience.  Sanju has also crossed the 300 crore mark recently.

Arshad Warsi had entertained the audience with his humour role as Circuit. Let's see if Ranbir will create the same laughter therapy as Arshad did in the previous two parts of Munna Bhai series.