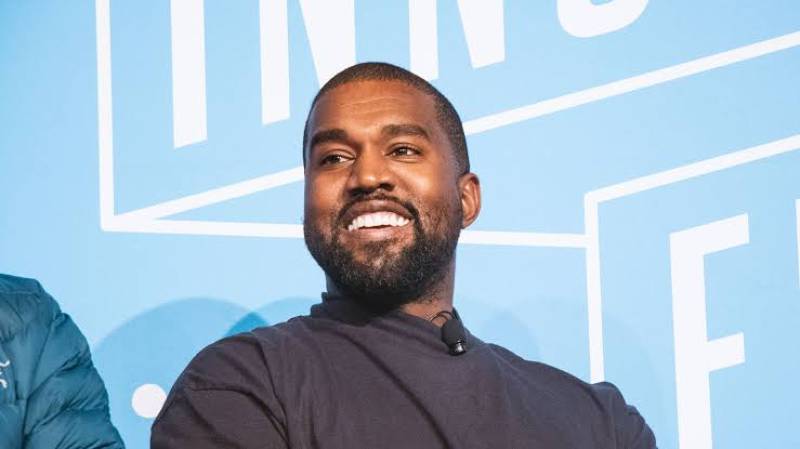 Kanye West has officially launched his campaign for the 2020 US presidential election, with a chaotic rally in Charleston, South Carolina.

The rapper had “2020” shaved into his hair and donned a military-style vest labelled “security”.

West addressed an indoor crowd without a microphone, which is why he struggled to make himself heard and telling the crowd to stop clapping.

West's lengthy, live-streamed speech lasted for almost one hour and involved drug policy, abortion, religion and even his own music business.

"Harriet Tubman never actually freed the slaves. She just had the slaves work for other white people," he said while  discussing economic inequality.

Referring to the Bible and Christian teachings repeatedly, West broke down in tears as he revealed that he was nearly aborted by his parents as well.

"The only thing that can free us is by obeying the rules that were given to us for a promised land," he said. "Abortion should be legal because guess what? The law is not by God anyway, so what is legality?"

On July 4, West raised eyebrows when he announced on Twitter that he would challenge Trump.