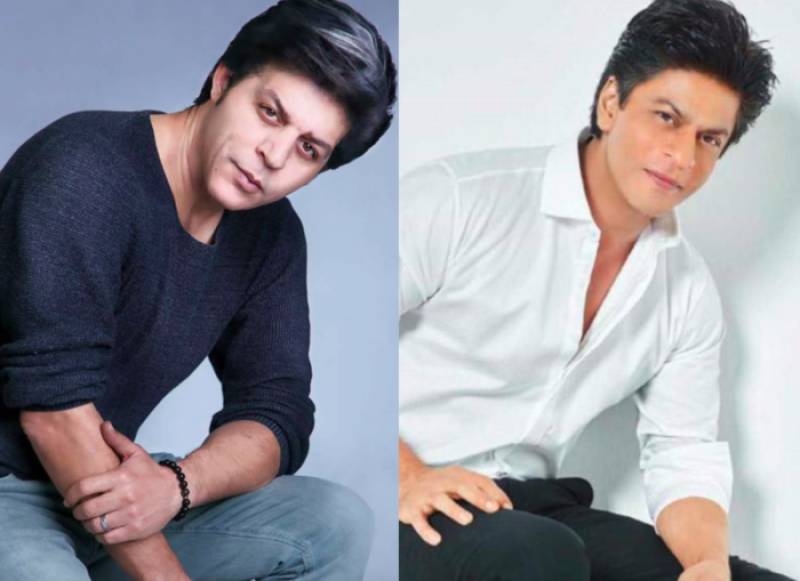 Jordan- Who doesn’t know if Shah Rukh Khan? The Bollywood superstar is not only famous in Pakistan or India but is known for his movies and acting around the globe. People go crazy for his one glimpse. In Arab they’ve found a doppelgänger of Shah Rukh Khan with that uncanny resemblance he managed to fool a lot of fans.

Jordanian photographer Akram Al Essawi is not new to this fame. He has made headlines previously but now he is hitting back on the internet after his interview with Al Arabiya. He appeared in a morning show and people are going crazy!

Over a couple of years he has got a lot of acting opportunities in television and films but he only accepted a few but now he is all set to be a part of a UAE feature film. He explained how he likes the fact that he looks like the star but he wouldn’t prefer of like being called a “lookalike”.

His appearance on the morning show got a lot of attention but not everyone agrees to the resemblance.

He is back on the internet making waves:

Not all were in for the news though:

While the rest find him to be an exact copy of the superstar: