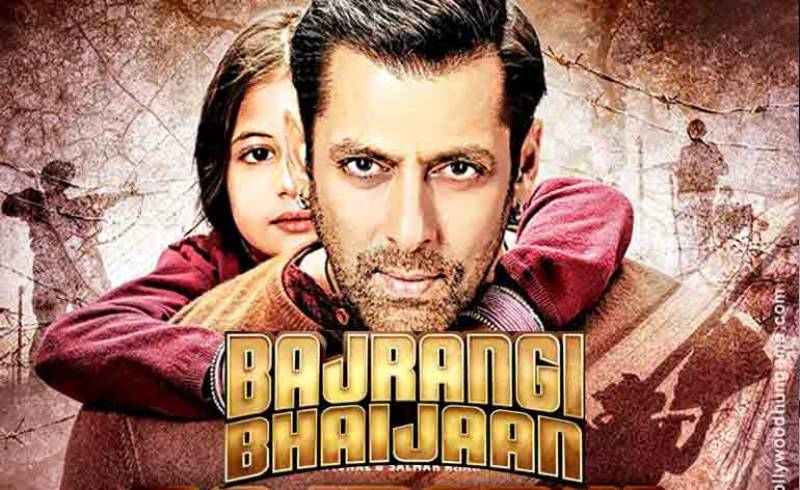 MUMBAI – Bollywood superstar Salman Khan's blockbuster film  Bajrangi Bhaijaan is set to have a release on 8,000 plus cinema screens in China, producer Eros International has confirmed.

The film will release on March 2 during the Chinese Lantern Festival. The movie is the first Salman starrer which will release in China.

MUMBAI - Bollywood's superstar Salman Khan has retained the status of being the top paid actor in Forbes India ...

Bajrangi Bhaijaan was released in 2015 across 4,200 screens in India and over 700 screens in the international market.