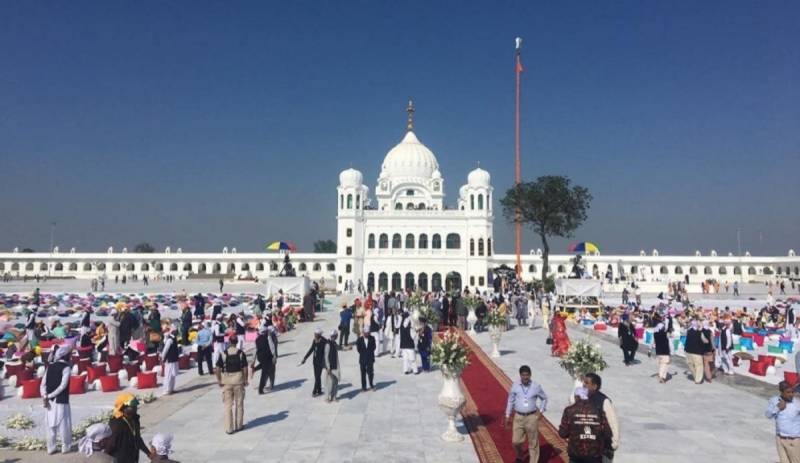 The 24 News report said Evacuee Trust Property Board Secretary Admin Sanaullah Khan was given the charge of the post of chief executive.

The action comes following the startling revelations of financial irregulates in the project while the government has zero tolerance towards corruption.

It was reported that Rana Shahid appointed a woman as a public relations officer with a salary of Rs1,14,000. The woman reportedly failed to show up after the appointment while CEO withdrew millions of rupees from the bank for her salary.

The report also suggests that at least 15 employees, who raised their voices on this issue, were terminated by Mr. Shahid.

Furthermore, the sacked officer was also being probed for use of donations and cash given by the Sikh pilgrims at the visa-free border crossing and religious corridor.

Just recently, Pakistan hosted Sikh pilgrims from India who were here to participate in the annual festival.

Pakistan launched a historic corridor to one of Sikhism's holiest shrines, allowing Sikh pilgrims to visit the site. The corridor leads from the border straight to the Gurdwara Darbar Sahib Kartarpur, 4km away.