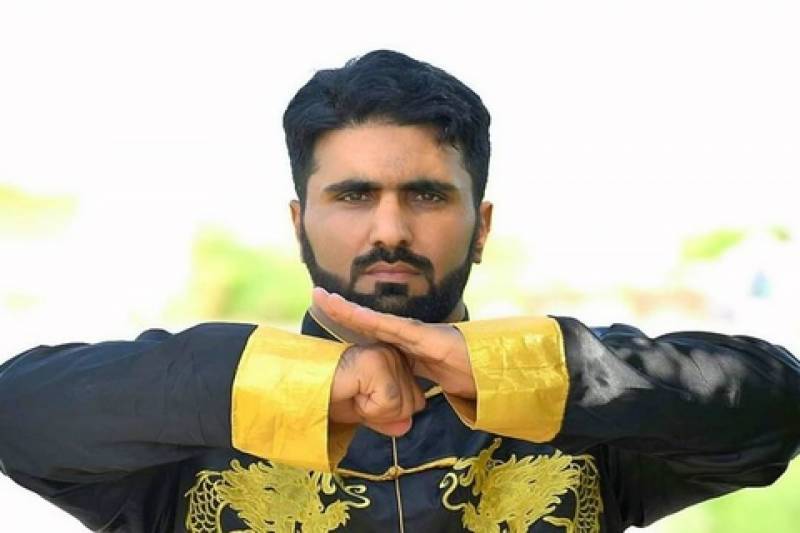 MULTAN - Pakistan’s known martial artist Irfan Mehsood has achieved another milestone after his 53rd Guinness World Record was approved for the most jumping jacks carrying a 60lb pack in one minute.

Talking to media, Irfan said he attempted the record in Dera Ismail Khan in March this year. He said that the previous record was 40 jump squats, adding that he did 54 in 60 seconds to set new world record.

The acclaimed athlete holds 28 Guinness World Records in the most push-ups category and was also the world record holder in most jumping jacks category.

Saying he is the only Pakistani to break most of India athletes’ records, Mehsood said that he has also broken records of USA, UK, France, Philippines, Iraq, Egypt, Italy and Spain.

Inspired by various world record holders, Mehsood has been practicing wushu since 2005 and he aims at promoting his hometown Waziristan through his game.