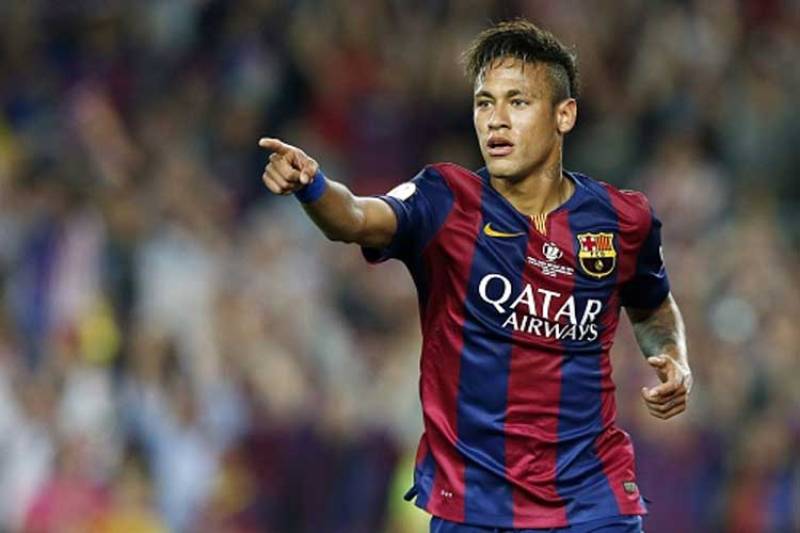 BRASILIA (Online) - A Brazilian court has ordered the seizure of assets $47 million from football star Neymar to ensure payment of alleged unpaid taxes related to his signing by FC Barcelona.

Brazilian tax authorities have demand that the star 23-year-old striker pay nearly 63.6 million $16 million in taxes on undeclared income between 2011 and 2013.

The court ordered 150 percent of that total seized to ensure payment of interest and penalties for alleged tax evasion related to his move from Brazilian-league club Santos to Barcelona, which was completed in June 2013. 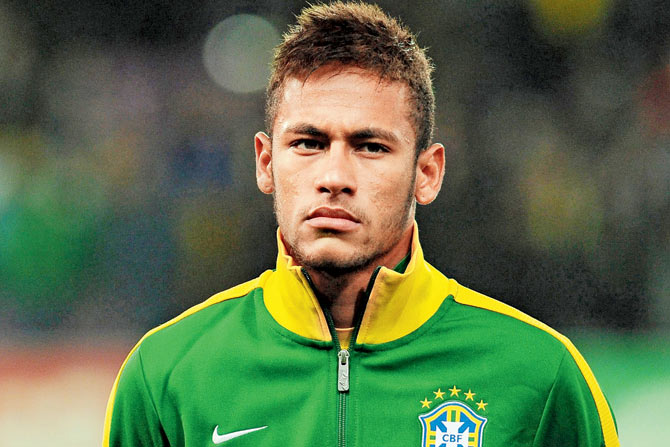 The Spanish media reported in January 2014, citing leaked documents from a Spanish court probe into the transfer, that the Catalan club paid a total of 95 million Euros in three separate multi-million-euro payments between 2011 and 2013, not the officially announced 57 million euro.

Brazil’s tax agency said the player evaded taxes by declaring a chunk of the money he earned from his signing with Barcelona.

Neymar also failed to declare income from endorsement deals, the sale of image rights and other contracts signed with Barcelona and other companies between 2011 and 2013, the tax agency said.