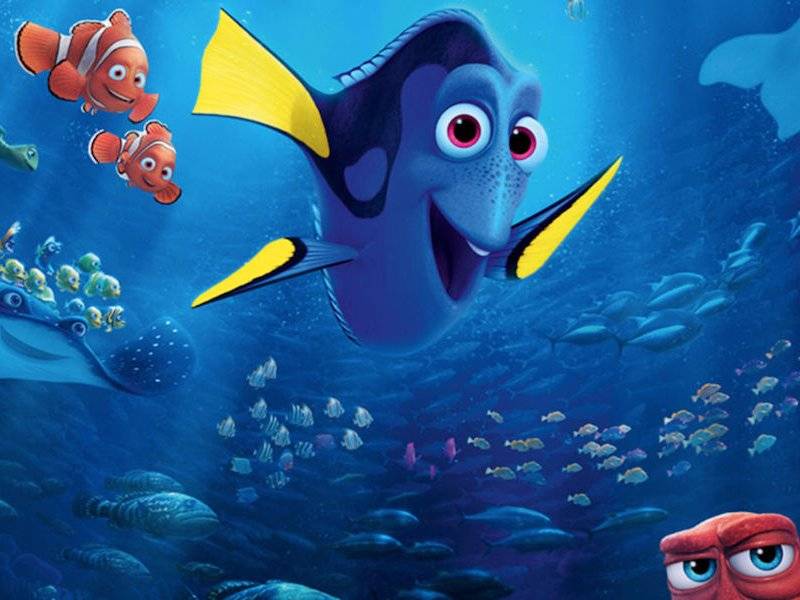 According to industry data, it landed with the biggest domestic opening of all time for an animated title with $136.2 million from 4,305 theaters.

The film has been directed by Andrew Stanton and Angus MacLane, and includes "Finding Nemo" voice stars Ellen DeGeneres and Albert Brooks returning in the avatars of Dory and Marlin, respectively.

Worldwide, "Finding Dory" grossed $50 million as it rolled out in 32% of the marketplace for a global bow of $186.2 million.

The tale centers on Dory's attempts to reunite with her parents, whom she lost years ago.