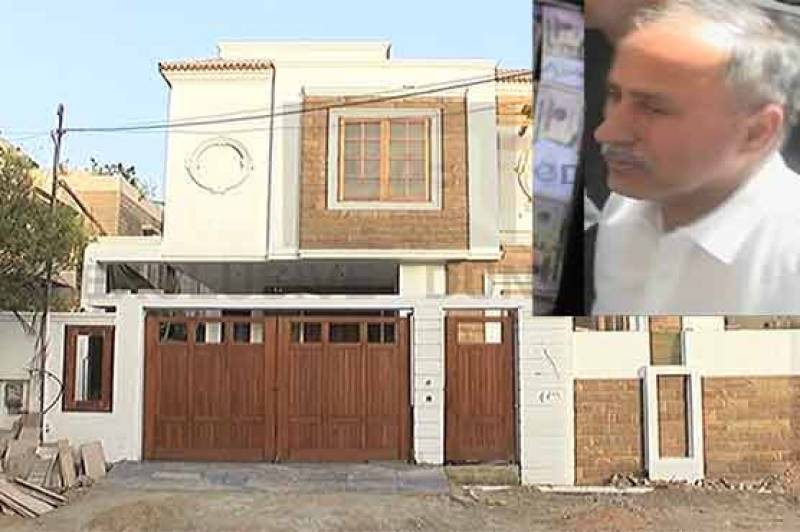 NAB sources revealed that the bungalows which have been sealed are located in Defense phase 5, 6 and 7, while other bungalows owned by him are still being located.

Sources said that during interrogation Raisani revealed that he owns 22 bungalows.

Raisani was arrested during a raid at his office in the Civil Secretariat in May.

Raisani, an influential bureaucrat in Balochistan, had been serving as secretary finance for the last few years. He served in the same position during the PPP government as well.