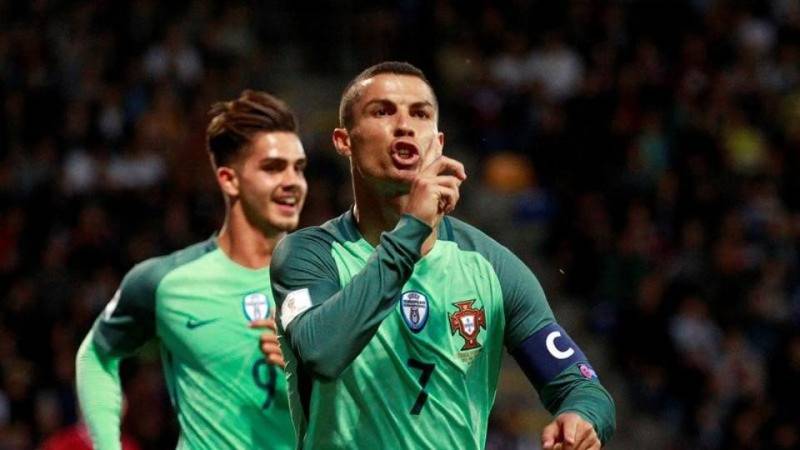 MOSCOW - Portugal's Cristiano Ronaldo will clash with Morocco on Wednesday after his superb hat-trick in his World Cup opener, while Spain will face off Iran in Group B of the contest that is keeping soccer fans glued to the screens.

Spain will be heading to Kazan to face Iran who kicked off their campaign with a 1-0 win against Morocco.

Additionally, Uruguay will take on Saudi Arabia in Wednesday's other game. A day earlier, Russia overpowered Egypt though Mohamed Salah was part of the team.

Neither side scored any goal in the first half, with the second half loaded with four goals, three by Russia to bag their second consecutive win.

The World Cup started on June 14 in Russia.