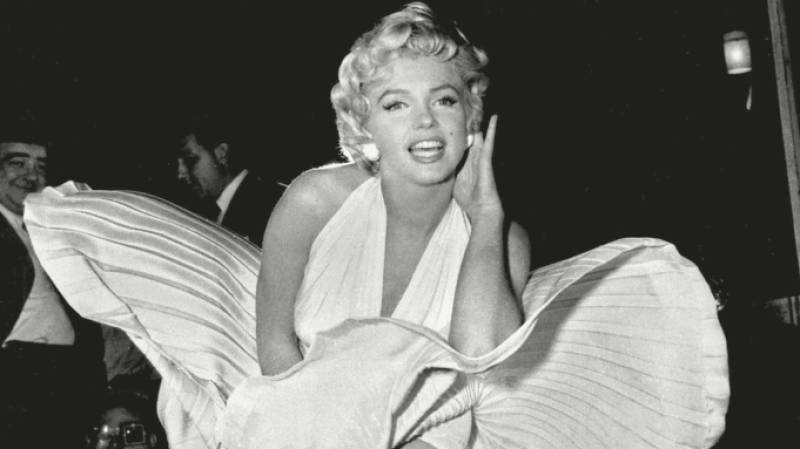 LOS ANGELES- The figure that topped the Ladies of Hollywood gazebo at the corner of Hollywood Boulevard and La Brea Avenue was reported stolen late Sunday night. 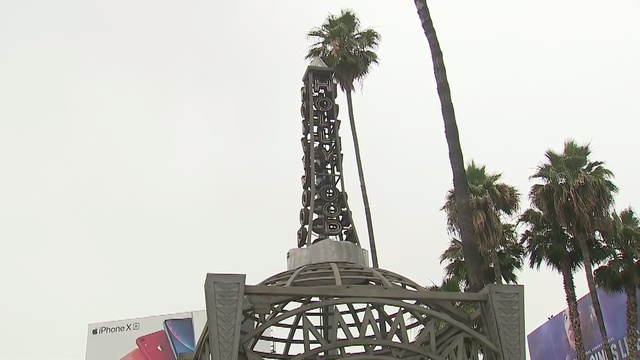 In the pose from the 1955 movie, Monroe is seen with her billowing white dress as she stands above a subway grate in New York.

Los Angeles Councilman Mitch O’Farrell has quoted a witness as saying they saw a person using a saw to remove Monroe's statue from the top of the artwork on Sunday, but no arrests have yet been made. Police say they have recovered fingerprints from the structure. 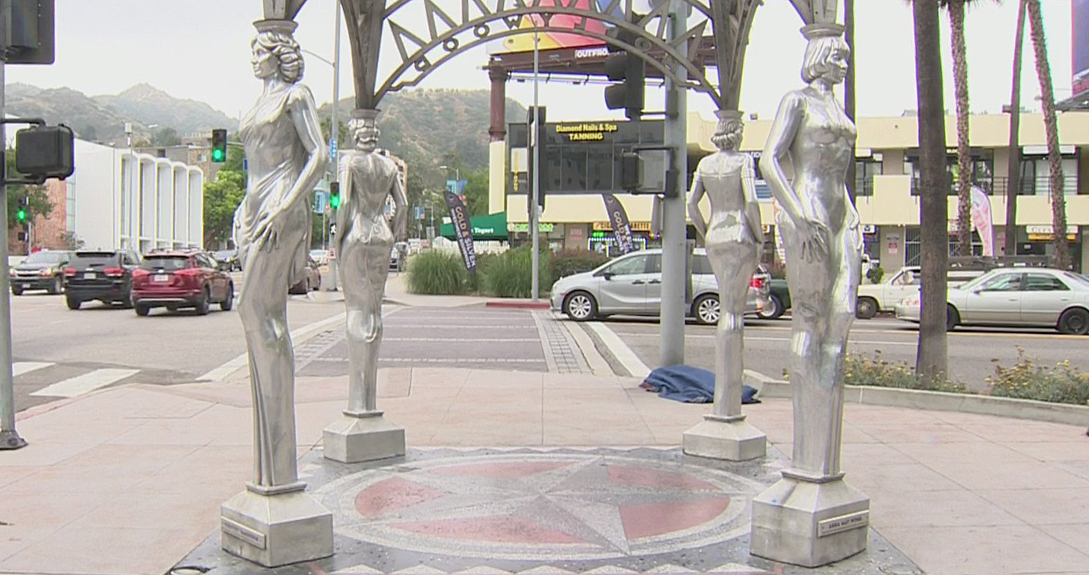 The gazebo, erected in 1994, pays a tribute to women in film. Legendary actresses Mae West, Dorothy Dandridge, Anna May Wong, and Dolores del Río make up the gazebo's pillars.