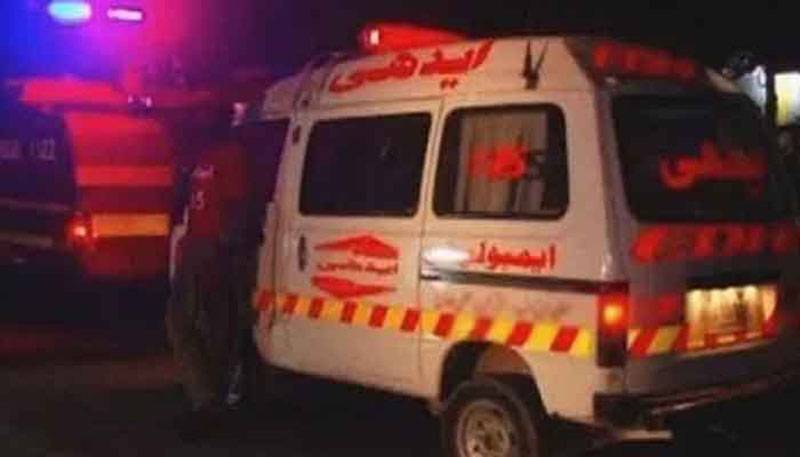 KARACHI - Two police officials were killed and another three got injured in a road accident in Karachi on Friday night.

According to media details, the incident occurred near Anarkali Flat in Sarjani Northern Bypass area of the metropolis where the police mobile van of SHO Sarjani Town on a routine patrol met an accident, leaving two police officials dead on the spot.

Rescue teams have shifted the dead and injured to a nearby hospital in the area.