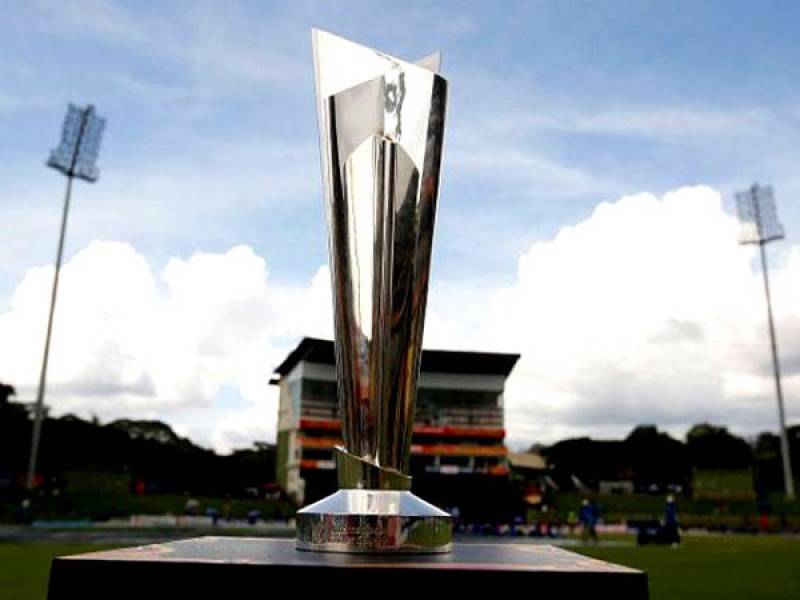 MUMBAI (Staff Report) - Afghanistan is set to face off  South Africa while Sri Lanka will play West Indies in the two matches to be played today (Sunday).

Pakistan played Bangladesh on March 16 in the first of its Super 10 match. On March 19, Green Shirts faced off arch rival India at Kolkata’s Eden Garden stadium. It will play against New Zealand and Australia on March 22 and March 25 respectively.