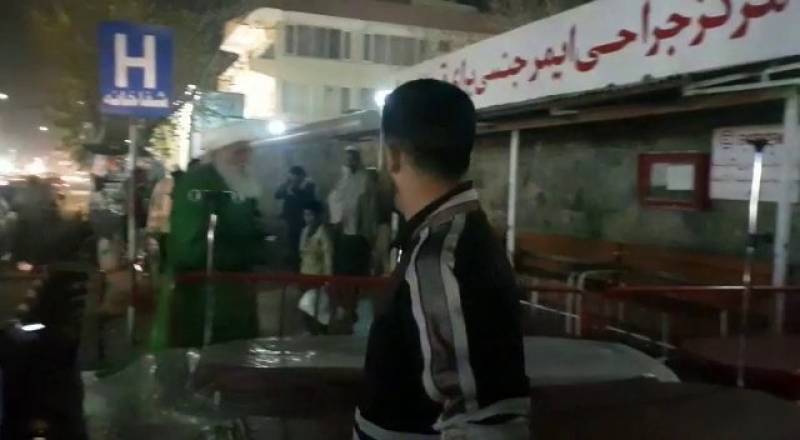 KABUL - At least 43 people have been killed in an explosion that took place near a wedding hall in the Afghanistan capital city, the country’s health ministry said on Tuesday evening.

At least 80 people are reported to have been injured in the explosion, which took place in the PD15 district as attendees gathered to celebrate Eid Milad, an Islamic holiday marking the birthday of the Prophet Muhammed (PBUH).

The injured are being taken to hospital in ambulances, according to TOLO News.

No group has so far claimed responsibility for one of the deadliest attacks to strike the Afghan capital in months.

Both the Taliban and the Islamic State group have carried out regular bomb attacks in Afghanistan.