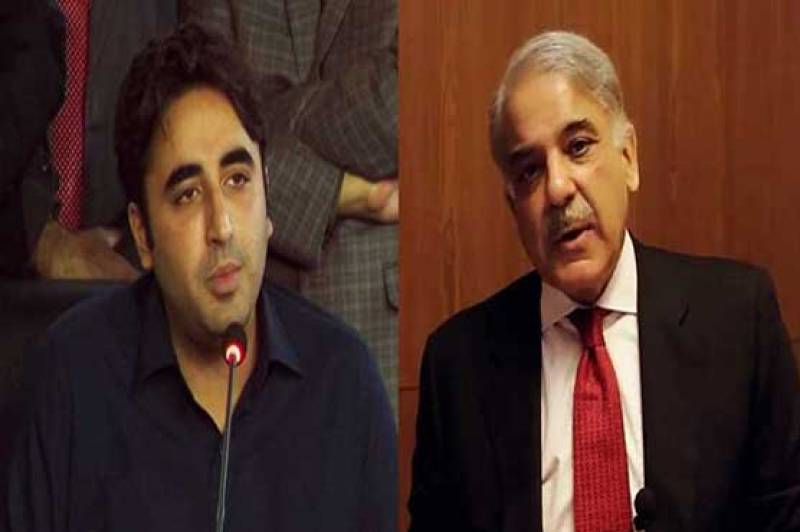 ISLAMABAD – The Election Commission of Pakistan on Wednesday summoned Pakistan Peoples Party (PPP) and the Pakistan Muslim League-Nawaz (PML-N) in the foreign funding case, identical in nature to a case pending against the ruling PTI since long, on November 26.

The investigation has been initiated against the major opposition parties on a petition filed by PTI’s Farrukh Habib, accusing the political opponents of receiving illegal funds from the US and UK.

Habid said, "The PPP and the PML-N should worry about accounting for the funds they received from the US and the UK, Geo News reported.

Habib said that both parties were not willing to discuss facts about their funding. The PML-N had used party funds to launder money, he alleged

He vowed not to let the PPP and PML-N flee in the case.

ECP is already seized with the petition of PTI’s former leader Akbar S Babar, who alleged that PTI secured billions of rupees funding through illegal means and the huge money was deposited into the account of PTI’s members. The election body was moved by Babar in 2014.

Criticising the slow pace in the case, Opposition’s Rahbar Committee on Wednesday also demanded that the ECP conduct a daily hearing of the foreign funding case against the ruling party.