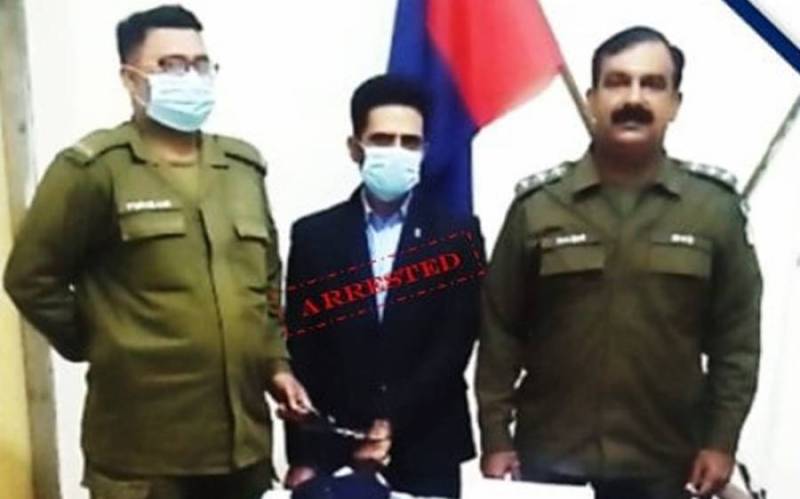 MULTAN – Law enforcers in Multan arrested a college teacher who had allegedly raped his students and blackmailed them with video clips.

Reports quoting police officials said a student approached local cops against Professor Salman who had abused her. The complainant mentioned that the accused lured her for increasing the numbers in exams and he has been blackmailing her with the videos he had made during the sexual assault.

Police further added that the accused was employed in a private college as a teacher and was apprehended during a raid at his residence.

It also emerged that he did not only blackmail the complainant as other students also came forward with similar complaints about the video clips. Cops also asked the other victims to come forward and register cases against the accused.

RAWALPINDI – Police have arrested a school teacher for allegedly sexually abusing a seven-year-old girl at a ...

A case was lodged on the complaint of a victim while further investigations are underway.