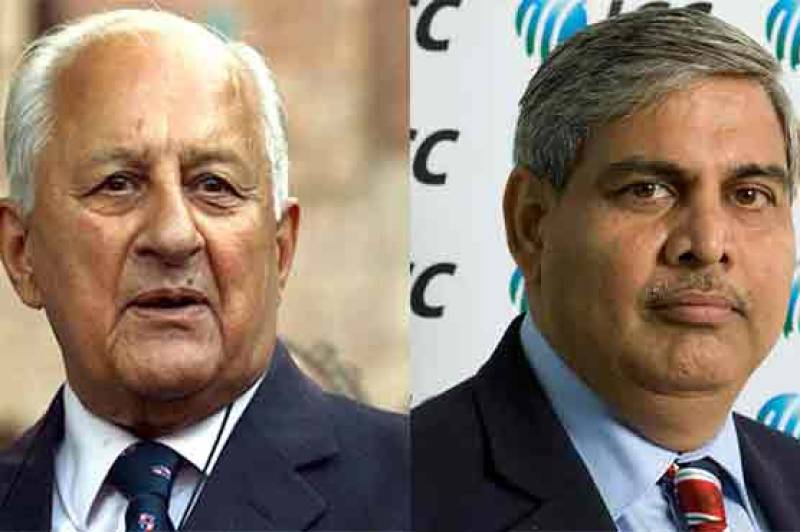 Speaking to the media, Shukla said this was an informal meeting and not official talks between PCB and BCCI.

Najam Sethi took to twitter on Tuesday to send out a message of peace. Sethi tweeted: “Message for cricket fans in India and Pakistan. Don’t mix politics with cricket. Play the game and may the better side win”.