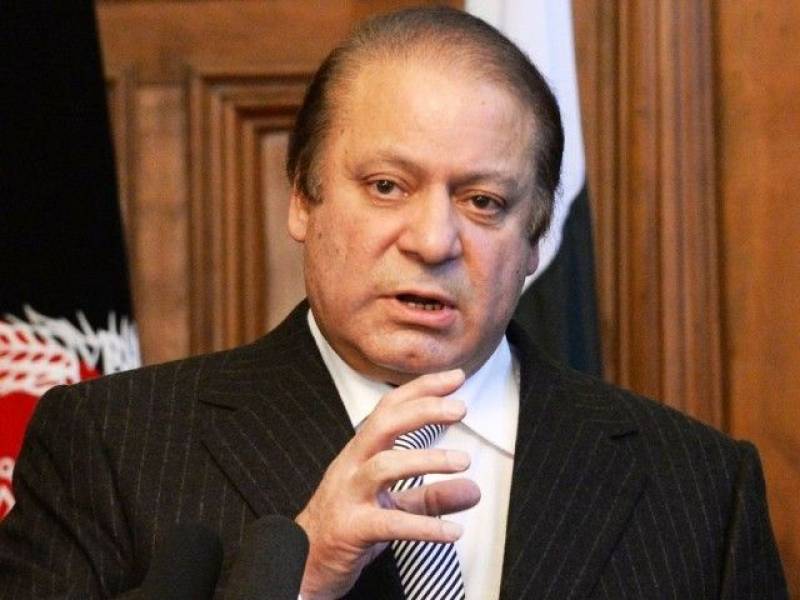 WASHINGTON (Staff Report) - Prime Minister Nawaz Sharif says Pakistan's nuclear programme is a deterrence against foreign aggression and it will never be compromised.

He said this while talking to newsmen during a night's stopover in London on his way to Washington on a four-day official visit to the United States.

The Prime Minister will be reaching Washington today.

The Prime Minister hoped that his visit will provide an opportunity to further upgrade Pakistan-US relations to a long-term and enduring partnership.

He said this partnership will not only benefit of the people of both the countries, but also go a long way for the promotion of peace and stability in the region.