CUPERTINO, California - A new report suggest the iPhone 4 will be added to Apple's official 'obsolete' list on 31 October, which means the firm will no longer offer service repairs.

Apple defines 'vintage' products as those that have not been manufactured for more than five years and less than seven years ago.

The Cupertino tech firm considers anything that was discontinued more than seven years ago to be obsolete. While the firm offers limited service repairs for vintage products, no such support is continued for obsolete products.

“Apple has discontinued all hardware service for obsolete products with no exceptions,” the company explains on its website. 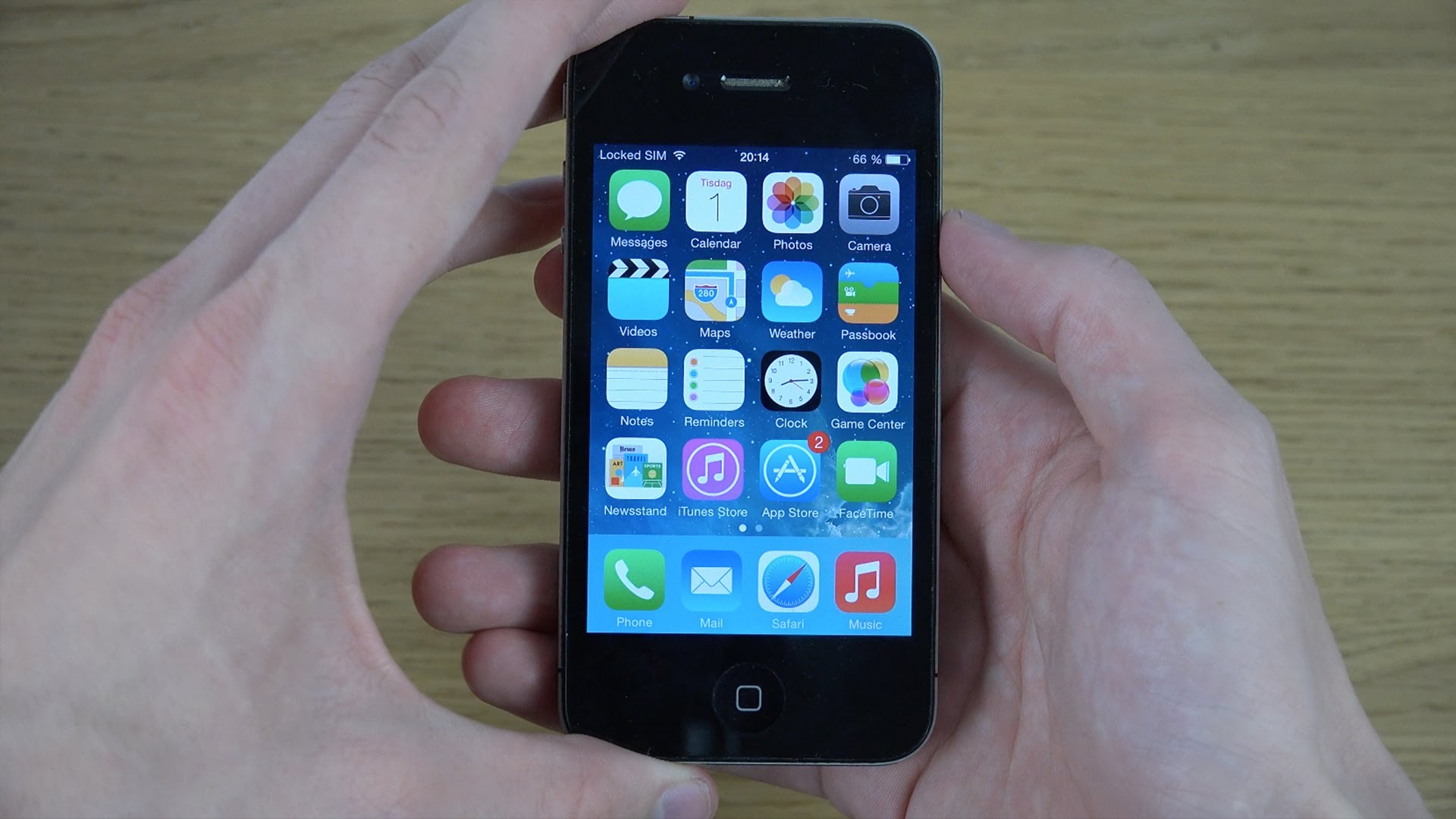 Apple ceased making the iPhone 4 in 2013, after it achieved the milestone of being the firm's longest serving flagship handset, racking up 15 months in the top spot.

The late 2010 13-inch MacBook Air, the third-generation AirPort Extreme and the mid 2009 AirPort Time Capsule Wi-Fi stations will also be added to Apple's 'obsolete' list at the end of October, reports Macotakara.

While the report concentrates on Japan, any products added to Apple's official obsolete list are likely to suffer the same fate in other major markets, including the United Kingdom and United States.