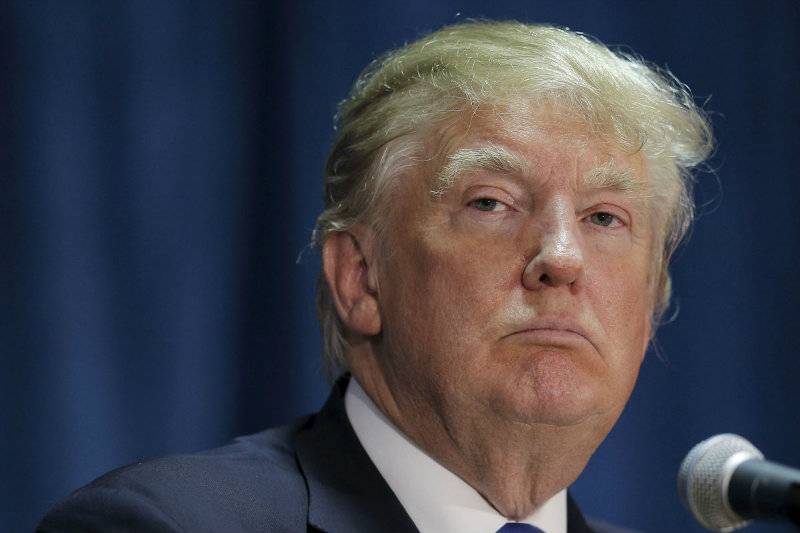 ISLAMABAD -  Pakistan on Thursday welcomed an offer by US Republican presidential candidate Donald Trump to mediate tensions with rival India over ongoing unrest in Kashmir, which both claim as their own.

Describing the ongoing India-Pakistan tensions as a “very, very hot tinderbox”, the Republican presidential nominee had hinted at playing the role of a “mediator or arbitrator” in appeasing the current flare-up of tensions between India and Pakistan.

In an exclusive interview to Hindustan Times before his address to Indian-Americans on Saturday, Trump spoke about several issues, including its relation with Pakistan, and even the H-1B visa program.

“If it was necessary I would do that. If we could get India and Pakistan getting along, I would be honored to do that. That would be a tremendous achievement… I think if they wanted me to, I would love to be the mediator or arbitrator,” Trump said in response to a question.

“Look at the recent problem that you (India) had and other problems that you have had over the years,” he added, making an oblique reference to the Uri terror attack and the flare-up in Indo-Pakistan tensions.

Islamabad said it did not comment on media reports usually but in this case it welcomed the mediation offer.

"We continue to urge our American friends including those in the administration to play their due role in resolving bilateral issues between Pakistan and India, particularly the Kashmir dispute," Pakistan's foreign ministry spokesman Nafees Zakaria told a weekly briefing on Thursday.

"And definitely Pakistan has welcomed in the past also any role of mediation, we welcome such offers," Zakaria said.

The comment was a change of tack after Pakistan's interior minister launched a blistering attack on Trump's "ignorance" in May after the billionaire vowed that if he won office he would free a doctor jailed in 2011 after helping track down Osama bin Laden.

Trump was being criticized in the US Thursday after he turned his final presidential debate appearance into an unprecedented assault on US political convention by refusing to say that he would respect a Hillary Clinton victory in November.\

Kashmir has been divided between India and Pakistan since their independence from British rule in 1947. India rejects any third party mediation and the rivals have fought three wars, two of them over Kashmir.

Tensions have soared in recent weeks as India blamed Pakistan for a raid on an army base in Indian Kashmir on September 18, which saw New Delhi respond with what it called "surgical strikes" across the border, infuriating Islamabad.

Indian Prime Minister Narendra Modi urged BRICS leaders Sunday to take a strong united stand against the "mother-ship of terrorism" in the South Asian region, in a thinly veiled reference to Pakistan.