Kangana Ranaut supports #MeToo: says she will continue to fight against gender issues 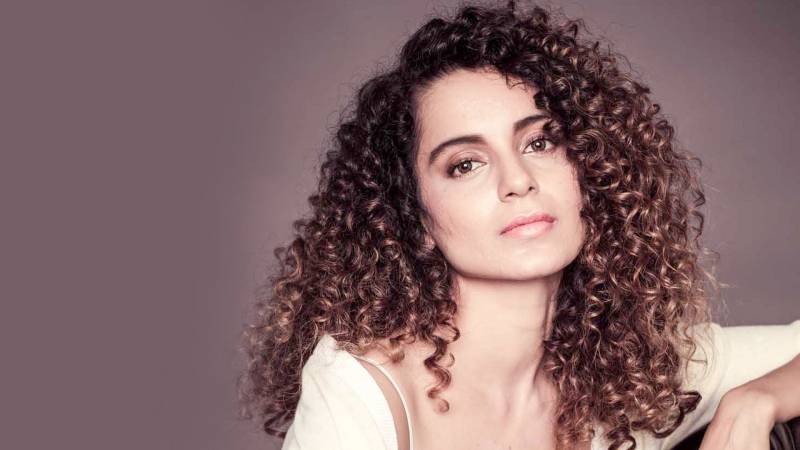 In the wake of recent #Metoo campaign on social media encouraging the victims of sexual harrassment and assualt to step forward and voice their opinions, Kangana Ranaut has issued the following statement in favour of the cause.

"It's a deliberate stand that I have taken against issues that I strongly condemn, issues like physical abuse, exploitation, sexual harassment and pay disparity. I am prepared for all the fights that would come my way. I know like-minded individuals, my well wishers worry about me, but we need to know that it's not going to be easy. I am super thrilled that I can use my voice and position for significant causes and I assure everyone that nothing will stop me from doing that," said Kangana.

Many people took to Twitter and started the trend #Kanganatoo, talking about how Kangana is a fighter and has always been outspoken about being subjected to physical abuse, exploitation and sexual harassment.

Kangana is currently preparing for her role of Queen of Jhansi Rani Laxmibai in 'Manikarnika' on the work front. The period drama is directed by Telugu director Krish and produced by Kamal Jain and Zee Studios.