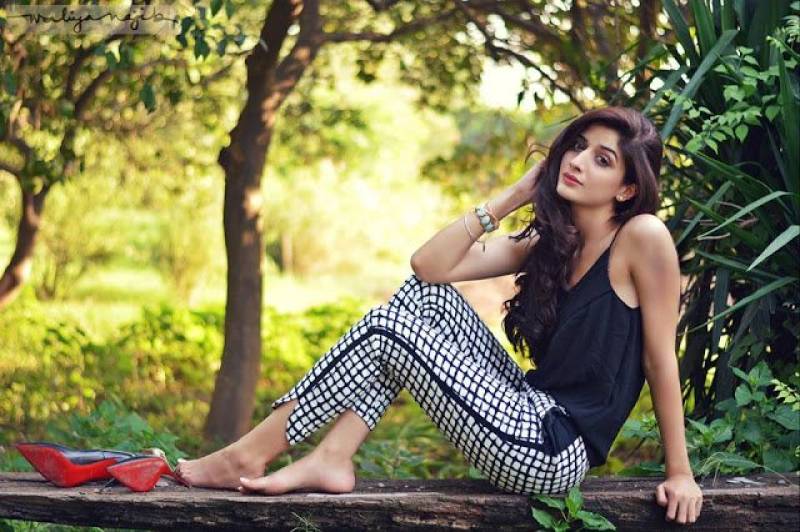 Just days after signing up for a period drama for Hum TV, the starlet Mawra Hocane has now joined the cast of Jawani Phir Nahi Aani for its upcoming sequel. The star power cast also includes names like Humayun Saeed and Fahad Mustafa.

The Sammi star has just signed up to star in Hum TV's upcoming pre-partition drama. Sources reveal that Mawra Hocane ...

Jawani Phir Nahi Aani's sequel will continue from the 2015 hot cake of the same name. Humayun Saeed will be reprising his star studded of a lead cast role from the first film.

This will be Mawra’s first film in Pakistan, her debut film being the Bollywood production Sanam Teri Kasam ('Khench Meri Photo' rings a bell does it not). 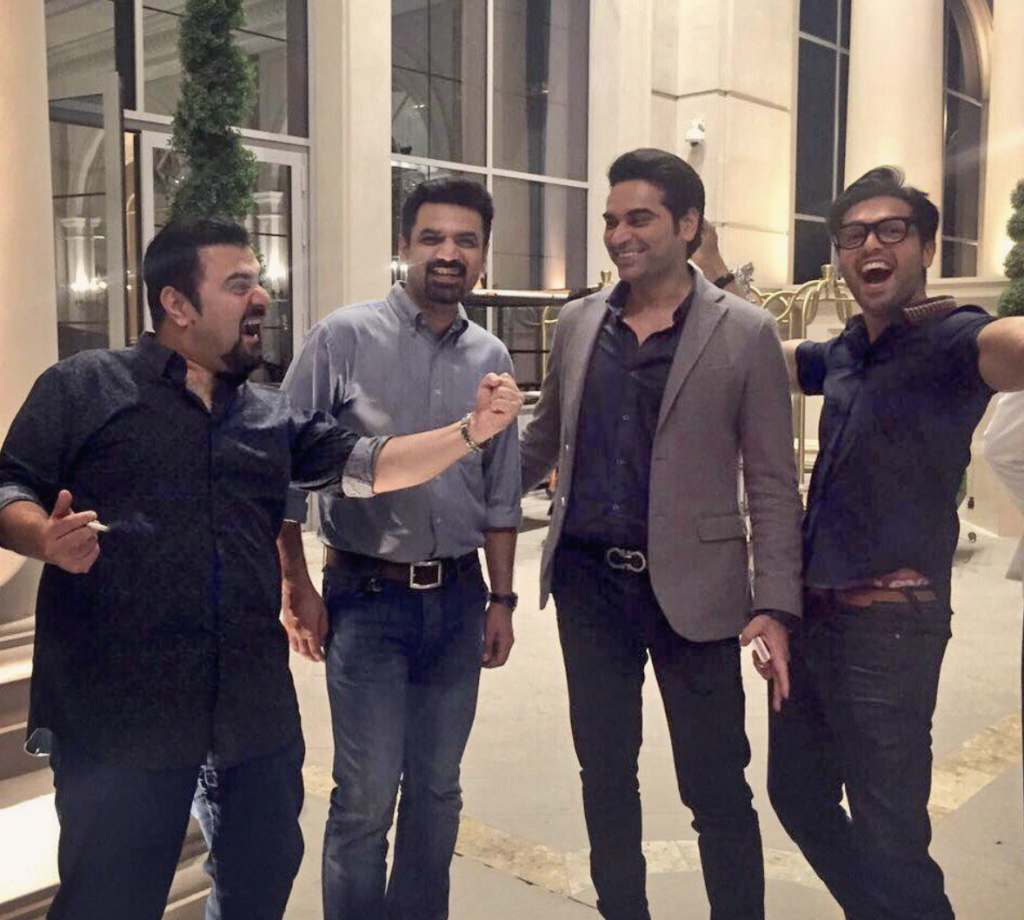 The sequel appears to be just as star-studded, as Mawra is said to be joined by Fahad Mustafa and Syra Shahroz, in addition to Humayun, Ahmed and Vasay, in the film.

The film is anticipated to be released in 2018.