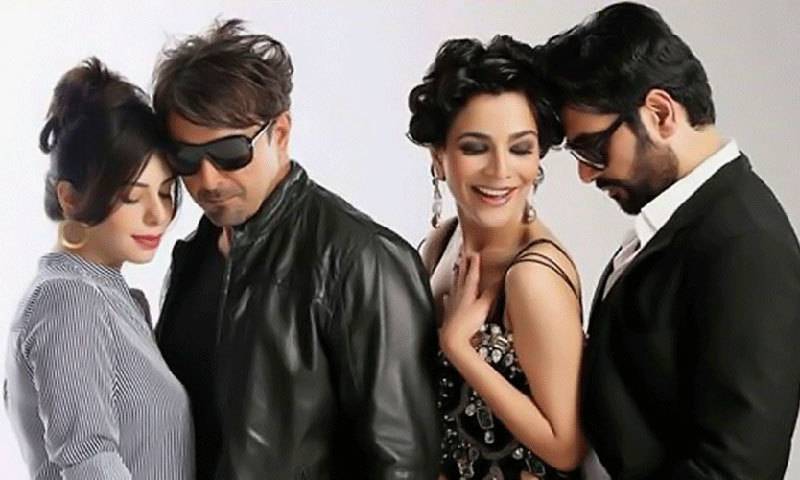 LAHORE - Arth 2, the latest offering by Shaan Shahid’s film, is ready to hit the cinemas on December 21, 2017 worldwide.

The first official trailer of the much anticipating film was released on Friday. The upcoming movie is written and directed by Shaan Shahid, an acclaimed actor and director of the country.

Speaking at the trailer launch, Shaan stated, “I have put my heart and soul into making this movie which was a challenge for me to make a such romantic film after so many years,” he said in a statement. “I can foresee that the forthcoming film as an opportunity to strengthen the film fraternity of the two countries.”

The cast, comprising Shaan, Humaima Malick, Mohib Mirza and Uzma Hassan, will be reenacting the roles from Mahesh Bhatt’s original story of Arth, which was released in 1982.

The film circles around the lives of two women – Uzma Hassan and Humaima Malick – the paths they choose and the destinations they reach, and how, in this trajectory, their lives evolve.

Shaan will step into Raj Kiran’s shoes while Humaima – the Bol star – will be seen playing Samita Patil’s role of Kavita. Mohib will play the role of Inder Malhotra.