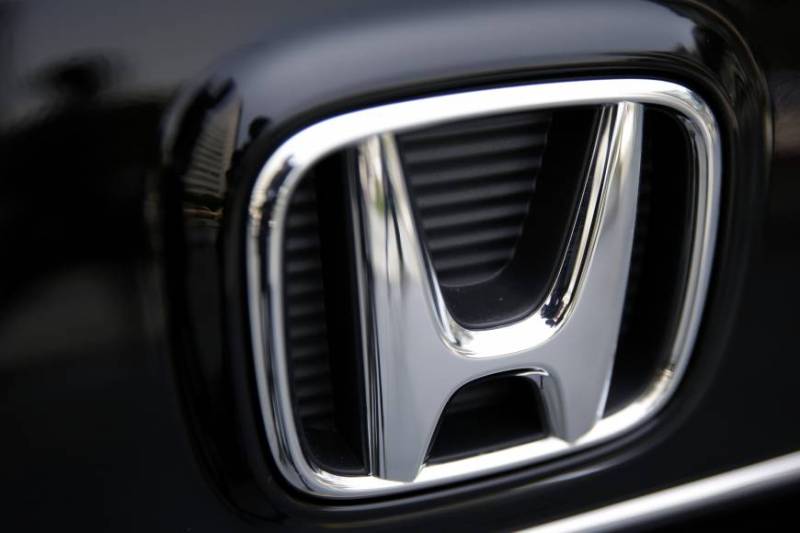 In a circular issued to their dealers, HACPL says that the company is compelled to increase the prices of Honda cars due to the negative exchange rate.

The new price surge will be effective from October 22, 2018.

Last week, Indus Motor Company increased prices of its different variants by up to Rs175,000.