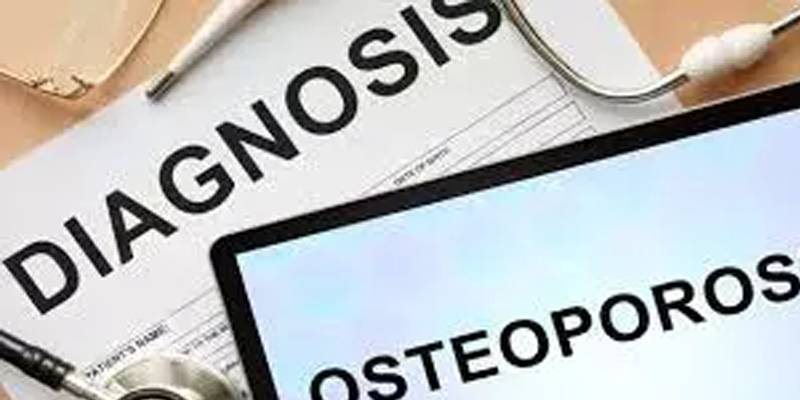 LAHORE - The World Osteoporosis & Osteoarthritis day was observed elsewhere in Globe including Pakistan on Saturday to raising global awareness of the prevention, diagnosis and treatment of Osteoporosis and Arthritis.

According to a private news channel, the aim of celebration was to raise awareness among doctors and the general public about the management, treatment and prevention strategies of Osteoporosis and Osteoarthritis.

Worldwide, one in three women and one in five men aged 50 years and over will suffer an osteoporotic fracture.

Osteoporosis causes bones to become weak and fragile so that they break easily even as a result of a minor fall, a bump, a sneeze, or a sudden movement. Fractures caused by osteoporosis can be life-threatening and a major cause of pain and long-term disability.

The World Osteoporosis Day (WOD) 2018 campaign calls for global action to improve bone health and prevent fractures due to osteoporosis, including vertebral (spine) fractures which often remain undiagnosed and untreated.

World Osteoporosis Day is observed annually on October 20th and launches a year-long campaign dedicated to raising global awareness of the prevention, diagnosis and treatment of osteoporosis and metabolic bone disease.

World Osteoporosis Day was launched on October 20th 1996 by the United Kingdom’s National Osteoporosis Society and supported by the European Commission.

Since 1997, the awareness day has been organized by the International Osteoporosis Foundation. In 1998 and 1999, the World Health Organization acted as co-sponsor of World Osteoporosis Day.

Osteoporosis is a progressive bone disease that is characterised by a decrease in bone mass and density and that leads to an increased risk of fracture.

In osteoporosis, the bone mineral density (BMD) is reduced, bone microarchitecture deteriorates, and the amount and variety of proteins in bone are altered.

By ‘closing the care gap’ through timely assessment and treatment, health professionals, government health authorities, and hospitals can work together to reduce the human and socioeconomic burden of fragility fractures.