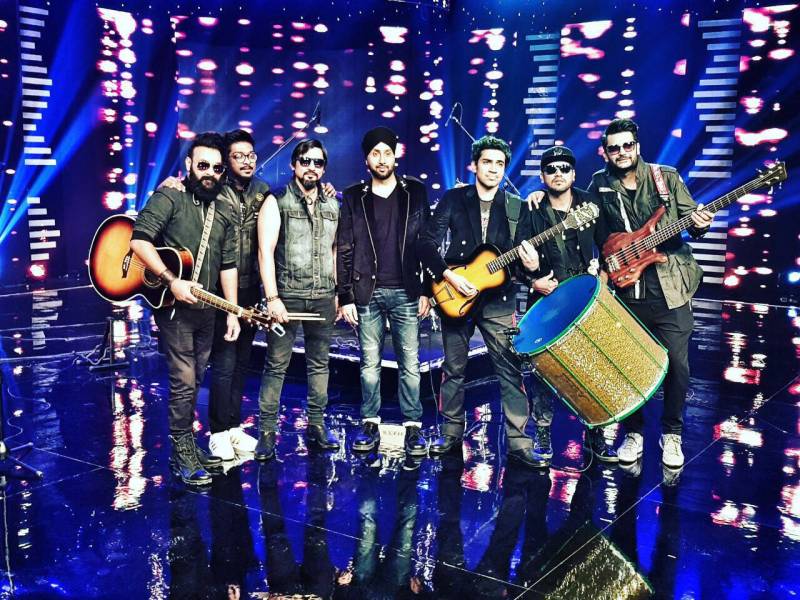 The Indo-Pakistan music duo premiered the new song called “Haseena Baliyay” at the Pepsi Battle of the Bands finale. The 'Mahi Ve' vocalists shared the stage with all four judges Atif Aslam, Fawad Khan, Shahi Hussain and Meesha Shafi. Other than the judges, JOSH is the only band that made a guest appearance to the finale of the contest.

“After lots of trials and fun, this is the next JoSH jam! Hope all our fans would love it as much as we do,” says JoSH co-lead Qurram Hussain while sharing the song on social media. The last single of JoSH, “Kama”, an electronic dance number, was released in July last year by the world’s No 1 DJ Hardwell. In addition, Pepsi has released Haseena Baliyay. 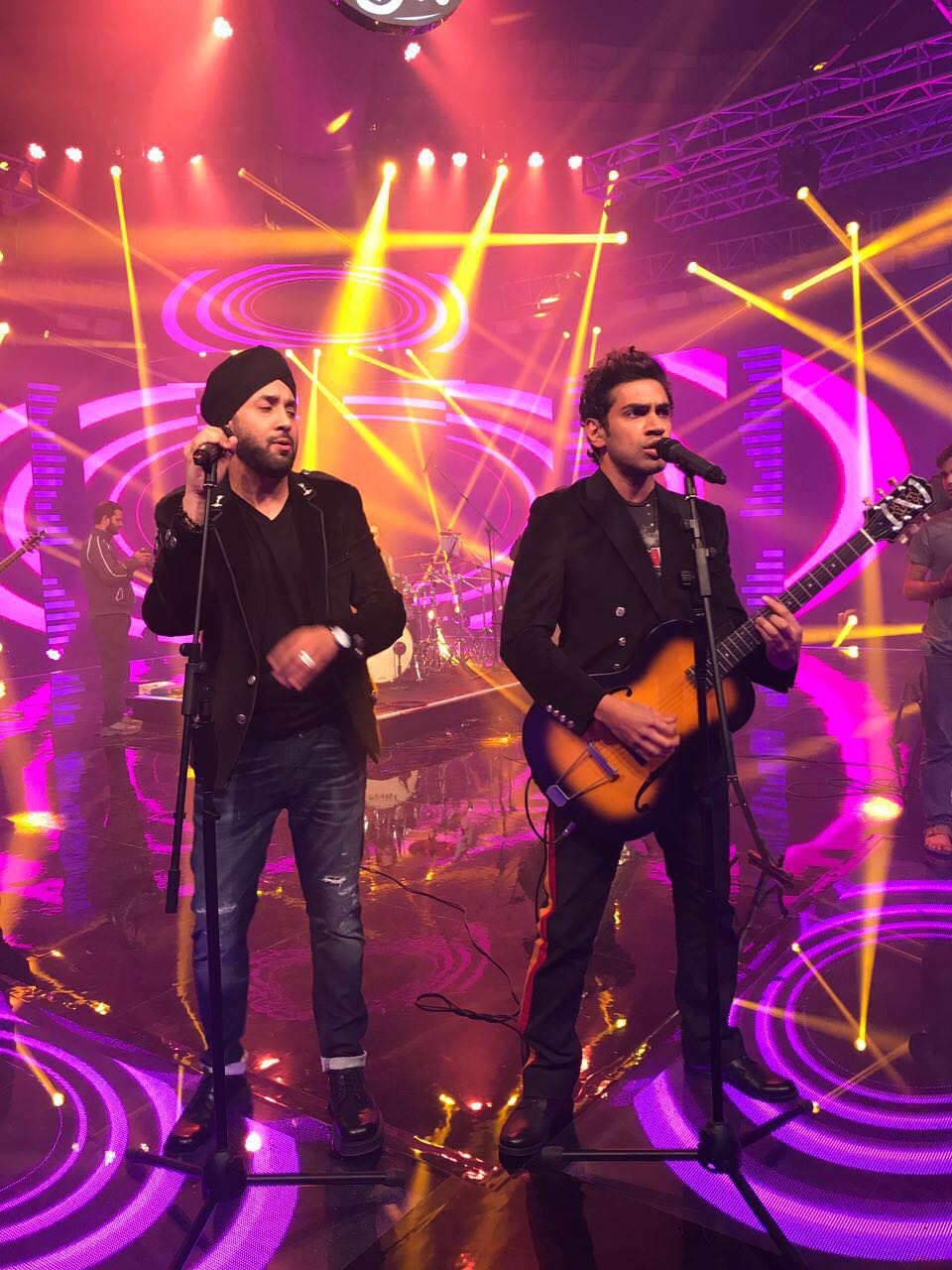 Like other songs, including Mahi Ve and Nasha Payar Da, this latest track also has a full Bhangra flavor.

“I hope Haseena Baliyay would end the interesting questions by the fans and industry friends about the band breakup, this two-decade old band, credit for 4 successful music albums and 26 music videos, is still intact, vibrant and entertaining", says the JOSH publicist and manger while talking to media about the release of the song. 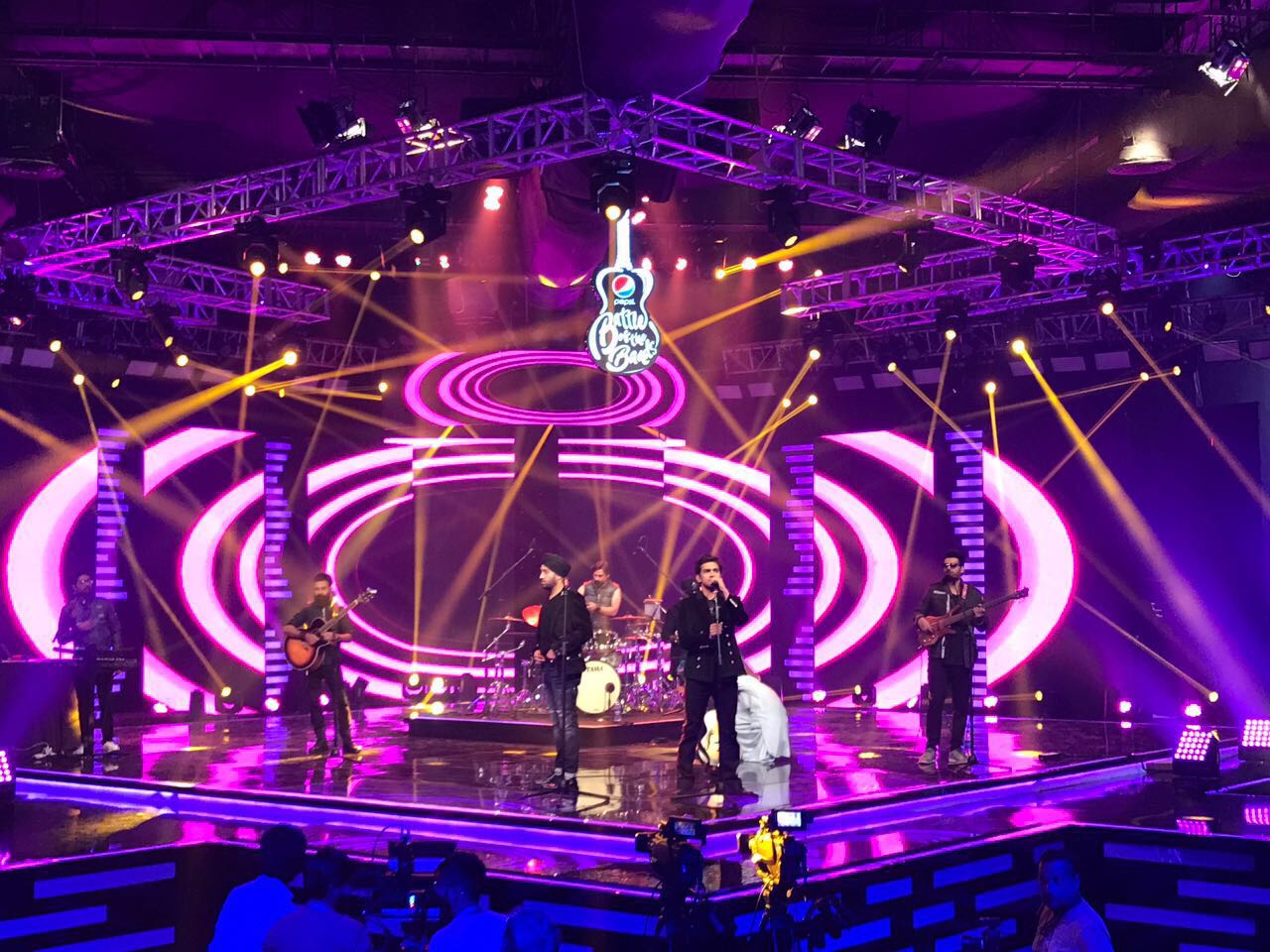 Qurram Hussain and Rup Magon respect and appreciate each other’s solo projects, as well as strongly collaborating for their joint ventures, and they would soon release some more great music for their fans, he added. 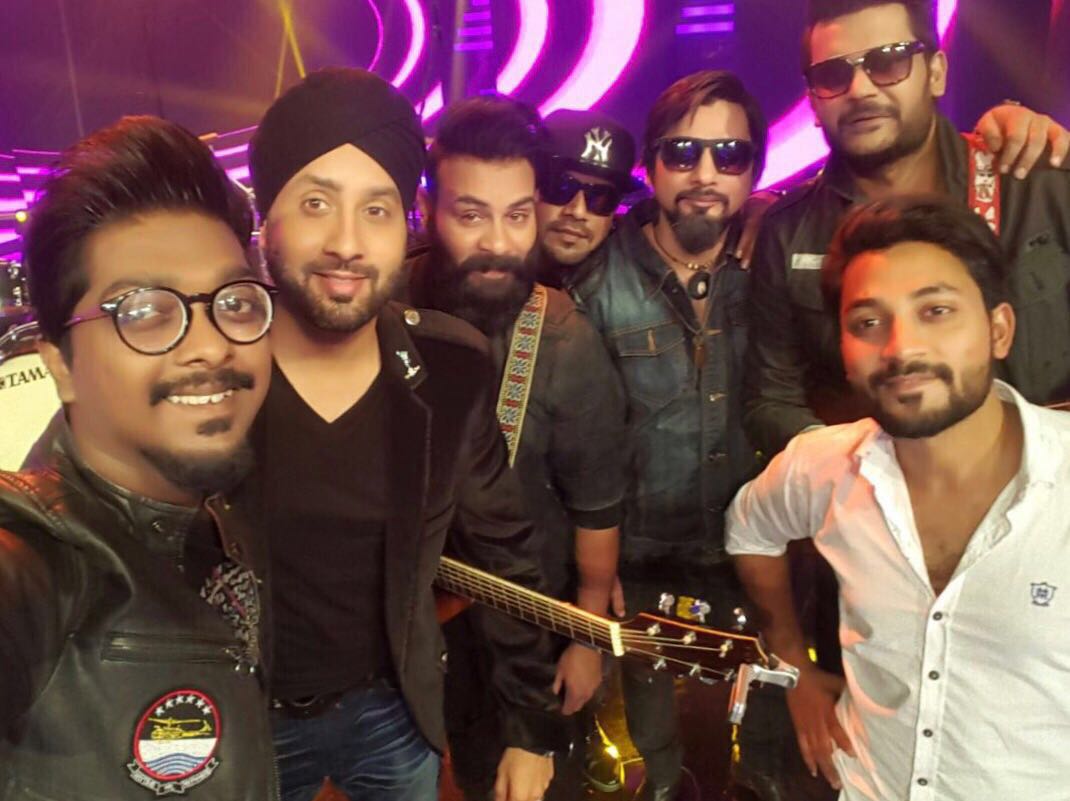 After JOSH, Rup’s second love is acting, so this year he did an international historical drama film directed by Kavi Raz, which tells the story of Duleep Singh, the last Maharajah of the Sikh Empire and the Punjab, and his relationship with Queen Victoria.

Besides JOSH, Qurram Hussain is also soaring high on the music front; he's working as the music director, producer and singer in Urwa Hocane starrer Rangreza and he recently released 3 back to back singles for Cornetto Pop Rock including 'Aja Na' alongside Maria Unera. 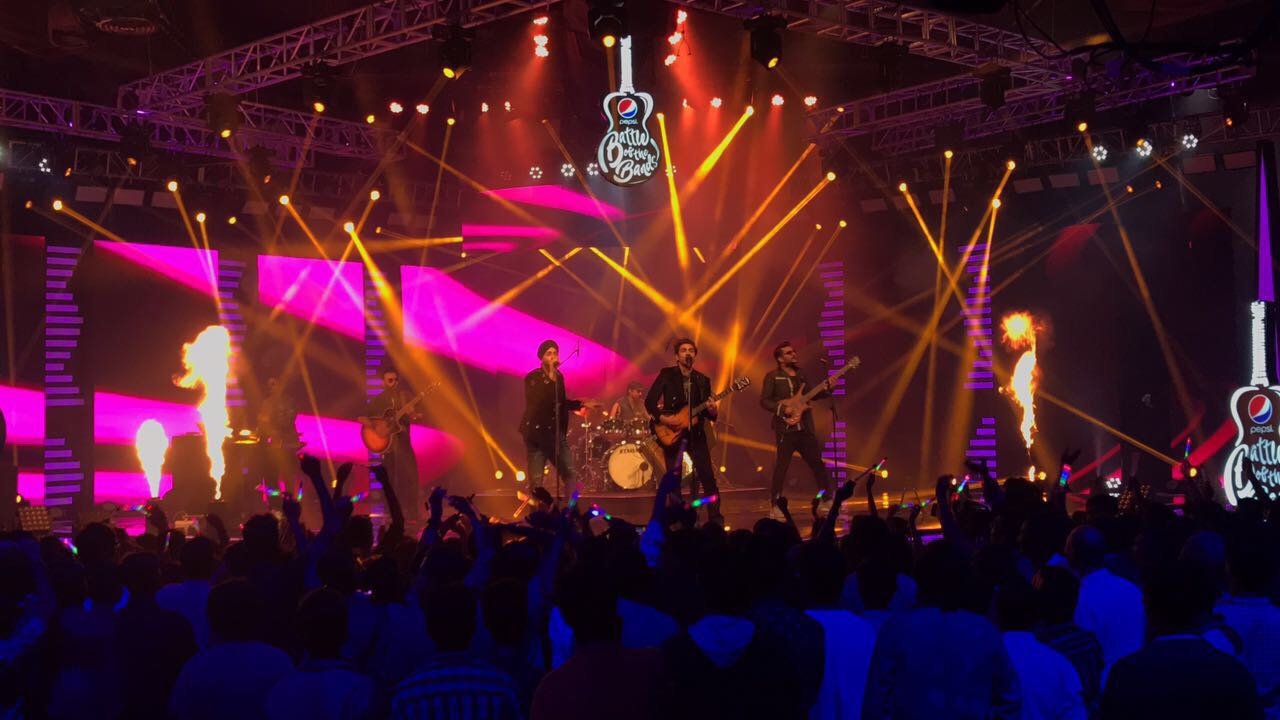