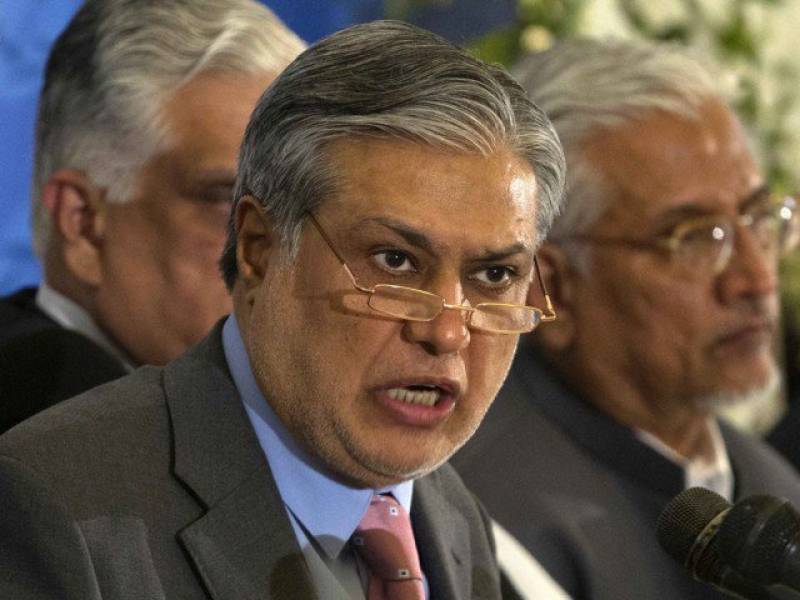 The officials reportedly went to Dar’s house in Ministers Enclave, Islamabad and questioned employees while telling them that they had an arrest warrant for the federal minister.

Earlier in the day, an accountability court which was hearing a reference filed by NAB against him for possessing assets beyond his known sources of income, issued bailable arrest warrants against Dar.

During the proceedings, the anti-graft body pleaded before the court to issue arrest warrants of the finance minister for continuously evading court proceedings against him.

Issuing directives for his arrest and produce him before the court till September 25, the accountability court also called for submission of surety bond worth Rs1 million to seek bail.

As the hearing began in Judge Mohammad Bashir’s court, Dar’s protocol officer Fazal Dad appeared in court and informed the judge that the minister is presently in London.

It also emerged today that the anti-corruption watchdog has also appealed for freezing bank accounts of the finance minister.

NAB had made a written request to banks for freezing Dar’s accounts in connection with Hajveri Trust and the companies owned by him, sources said.