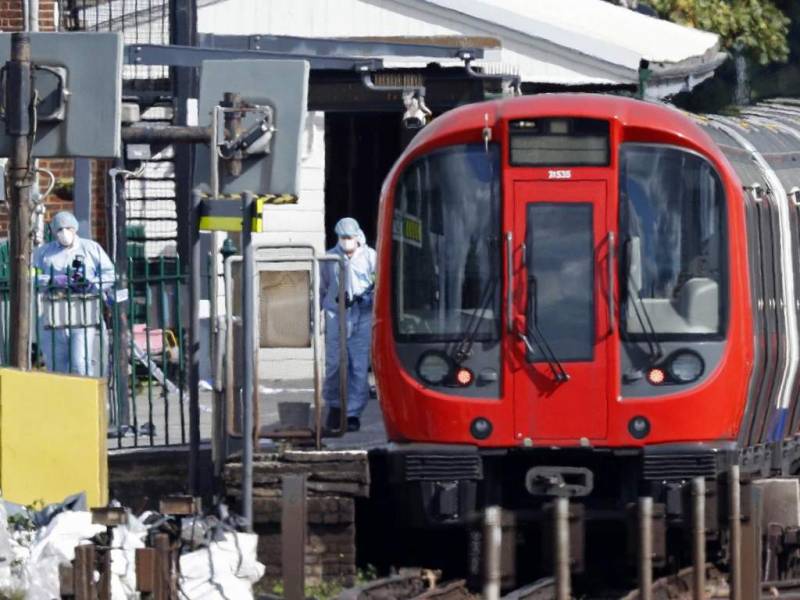 LONDON - The London police arrested two men in south Wales on Wednesday over a terror attack on a London Underground train, bringing the total number held to five.

The fresh arrests include that of a 48 and 30-year-old man under the Terrorism Act after a search at an address in Newport.

“This continues to be a fast-moving investigation,” Dean Haydon, head of counter-terrorism at London's Metropolitan Police, said in the statement.

“We now have five men in custody and searches are continuing at four addresses,” he said.

“We anticipate that the searches will take some days to complete and may cause further disruption."

Friday's attack on a train at Parsons Green station in west London that left 29 injured was claimed by the militant Islamic State group through its Amaq news agency.