Chrissy Teigen claps back at body shamer from the Emmys 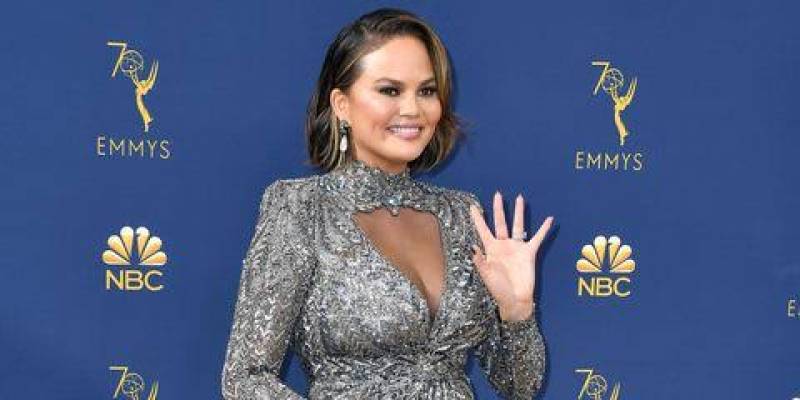 We all love how vocal and open Chrissy Teigen is about her thoughts and likes. She is very active on social media calling out even the president. Well she never holds back her thoughts and that is for sure. Mother of two looked gorgeous in her silver dress at the Emmy’s 2018. Emmys took place in Microsoft theatre at LA. 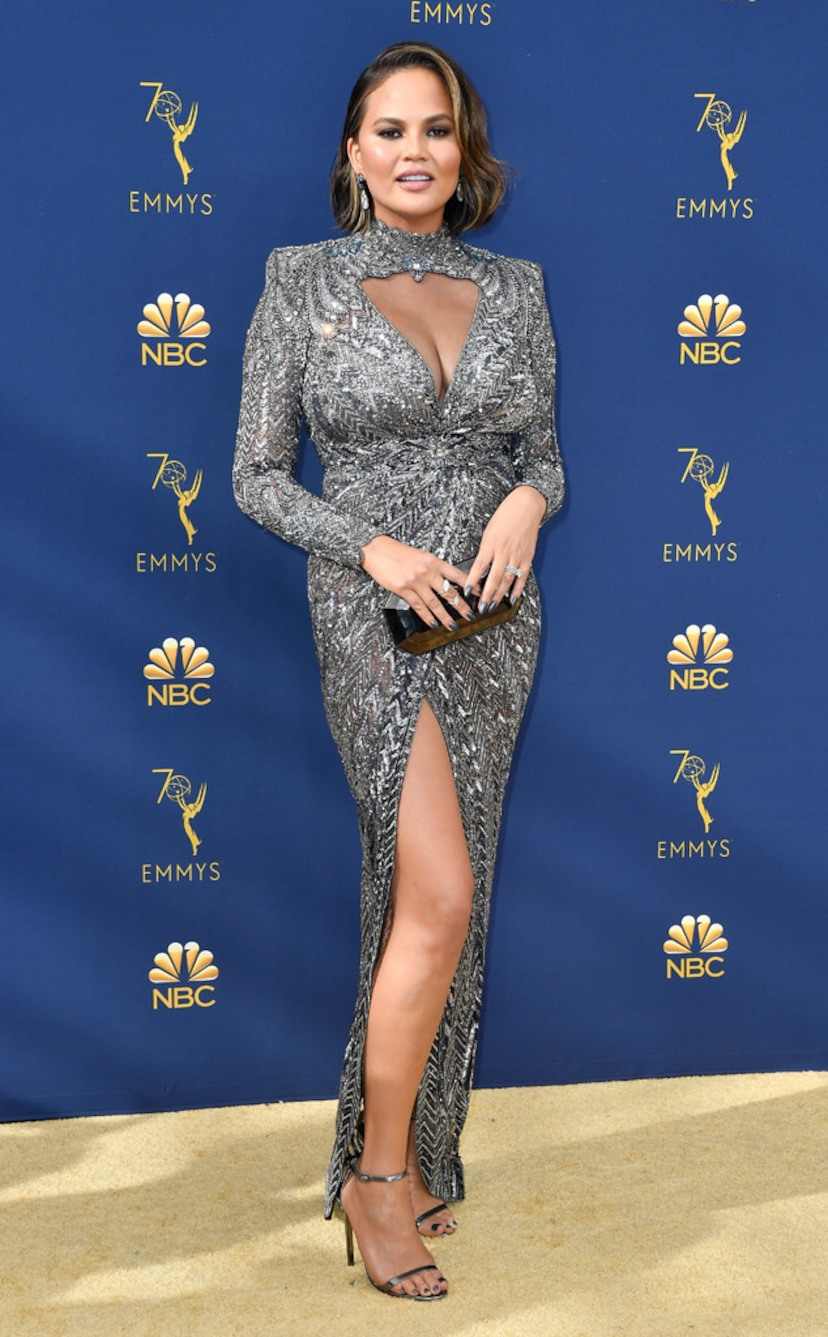 Few months Chrissy gave birth to her second baby and son Miles Theodore Stephens. A twitter user wrote “ I’m asking with the utmost respectful , but is @ChrissyTeigen pregnant again?” So of course the queen has to clap back at the user. She replied to the tweet “I just had a baby but thank you for being soooo respectful.” The sass queen replied while attending the Emmys having zero chills. 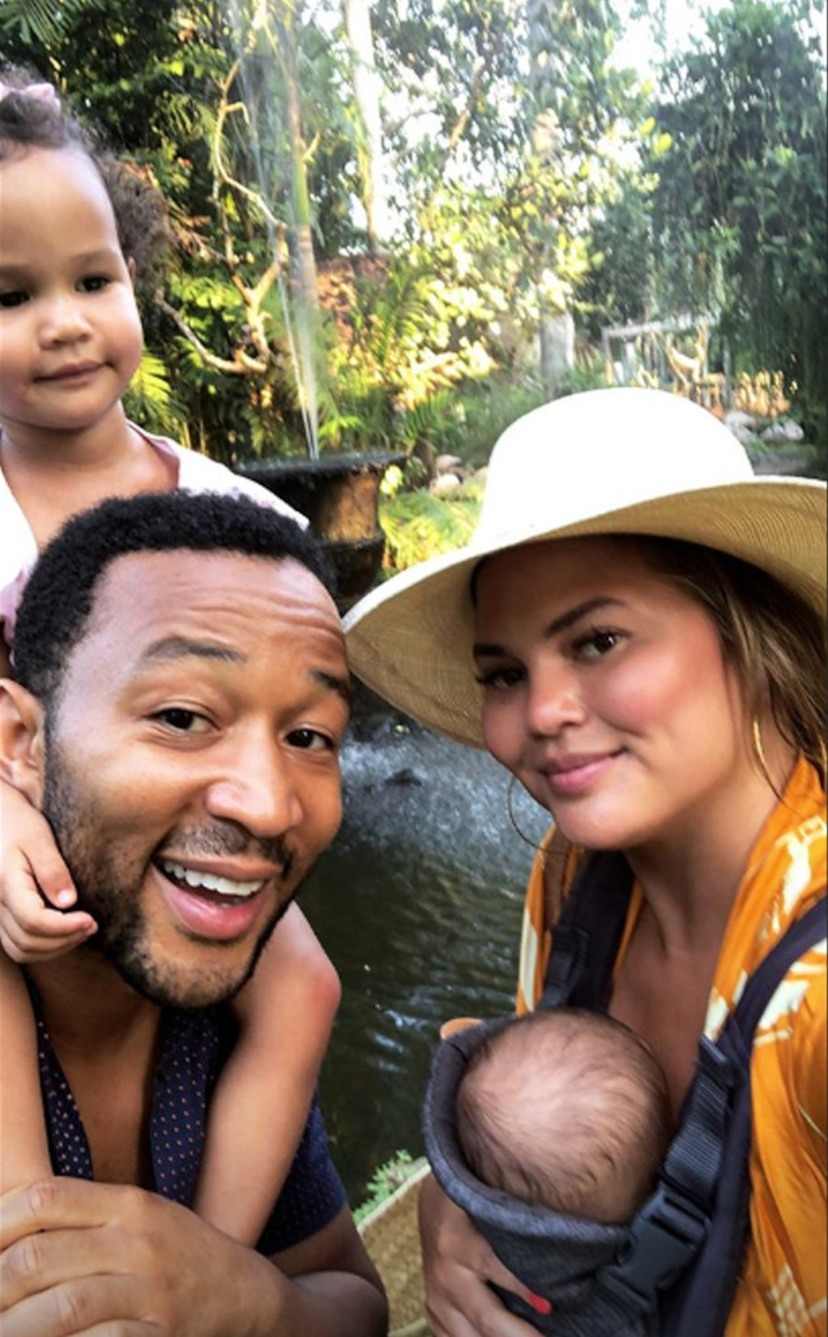 Chrissy has been very open about her struggles of conceiving both her children as from the start she shared how she and husband John Legend were trying hard to get pregnant. Later the couple opted for IVF and their journey has been rocky. She also recently called out people for mispronouncing her name as it’s Chrissy ‘Tei-gen” not “tee-gen”.