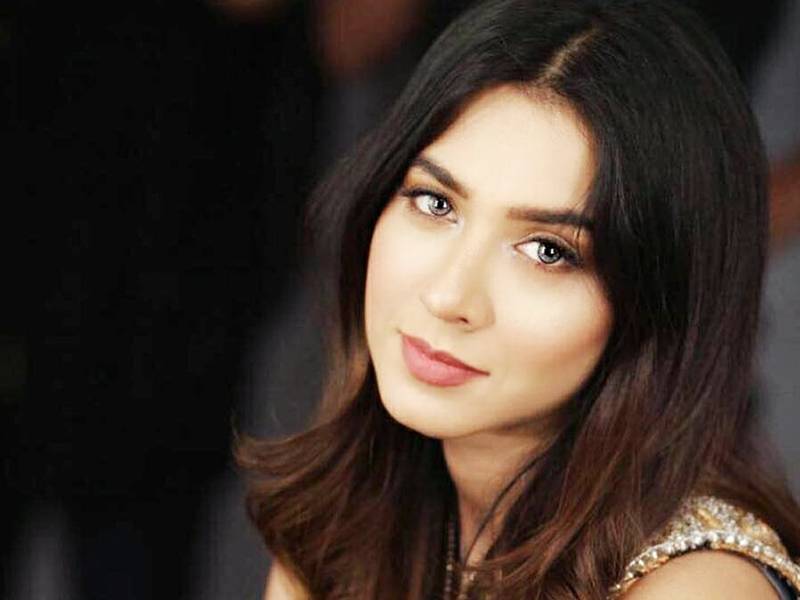 KARACHI - Pakistani actress Mansha Pasha expressed that the industry should start making films keeping the global market in view as it is a matter of pride for Pakistani films to be honoured at festivals abroad.

The star stated that the ‘Laal Kabootar’ entry into the 92nd Academy Awards, Oscars, is a big surprise for her. “The time has come for us to make our films keeping the international market in view”, she said adding that the Pakistani film artists will also become part of the international film festivals in future.

LAHORE- Mansha Pasha is making waves in the entertainment industry after the success of her recent release Laal ...

Responding to a question, the actress said that we should patronise domestic films to promote the cinema industry.

Laal Kabootar, Pakistani crime-thriller, inspired by the streets of Karachi, is being selected as the country’s ...

“This is very exciting news. This is a moment of immense pride for the entire team, from the investors who put their faith in us, to the cast and crew that worked tirelessly to tell a daring story,” gushed the producers, Hania and Kamil Chima.