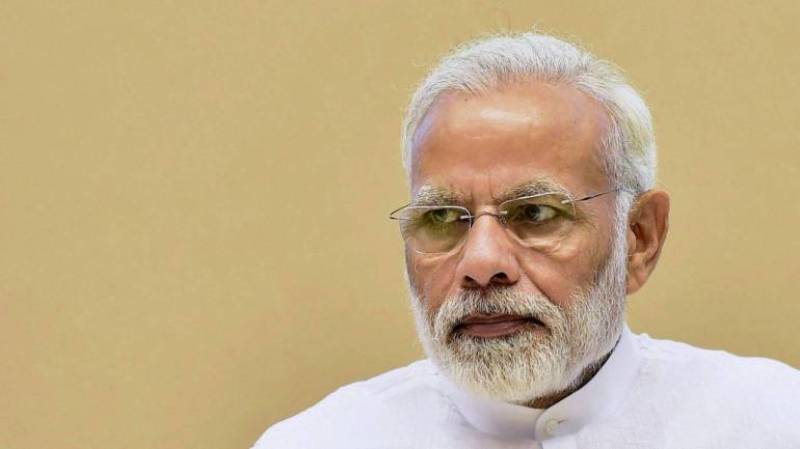 WASHINGTON - A US Court issued summons against Indian Prime Minister Narendra Modi ahead of his arrival to United States (US) for committing human rights violations in the Occupied Kashmir. 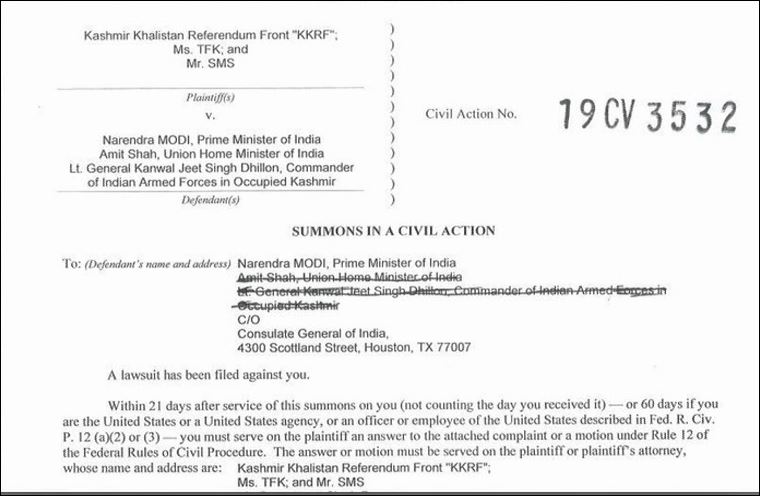 The civil complaint accuses Modi of human rights violations under The Torture Victim Protection Act of 1991, a federal statute that allows civil suits on US soil against foreign officials suspected of committing torture or extrajudicial killing.

The summons was issued ahead of Indian PM Modi’s arrival to attend the 74th session of the United Nations General Assembly.

Earlier, the Indian Supreme Court had also ordered the Modi government to restore normalcy in Occupied Jammu and Kashmir.

Chief Justice of India Ranjan Gogoi issued these orders while hearing a petition by child rights activist Enakshi Ganguly on the state of children between six and 18 years because of the restrictions in Jammu and Kashmir.

The country’s top court also sought a report from Jammu and Kashmir High Court Chief Justice on allegations that people are finding it difficult to approach the High Court.