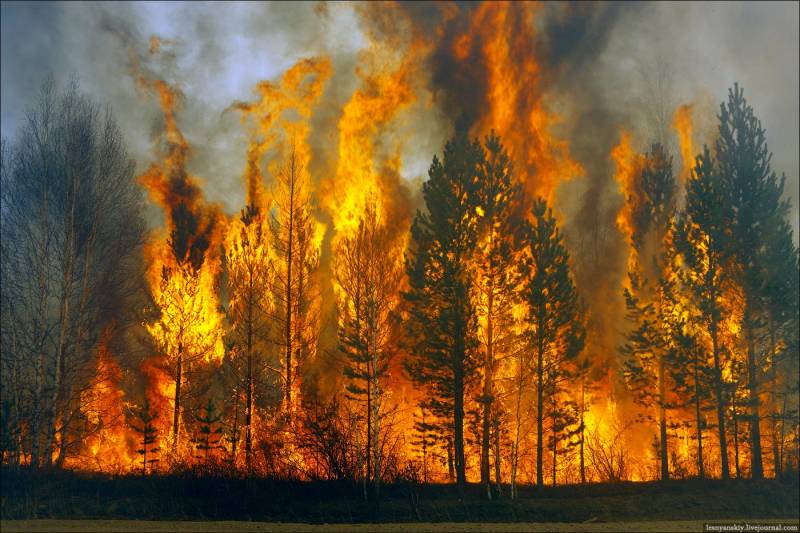 MOSCOW (Web Desk) - Russia's chief emergency official says wildfires that have swept through parts of Siberia and engulfed towns in the Khakasia region last week have killed 34 people and injured 7,500.

Putin visited a shelter for people who have lost their homes and said all restoration and repair work should be completed by September 1.

He said any officials whose inaction or poor response exacerbated the damage and casualties must be held reponsible.

Puchkov blamed the wildfires on "abnormal weather changes" and local residents burning grass and garbage. Farmers often set fire to dry grass to clean up the fields after winter.

On the morning of April 21, the Siberian Federal District forestry department said that 53 fires were still burning across 101,073 hectares.