Tajikistan has yet to officially acknowledge any deaths 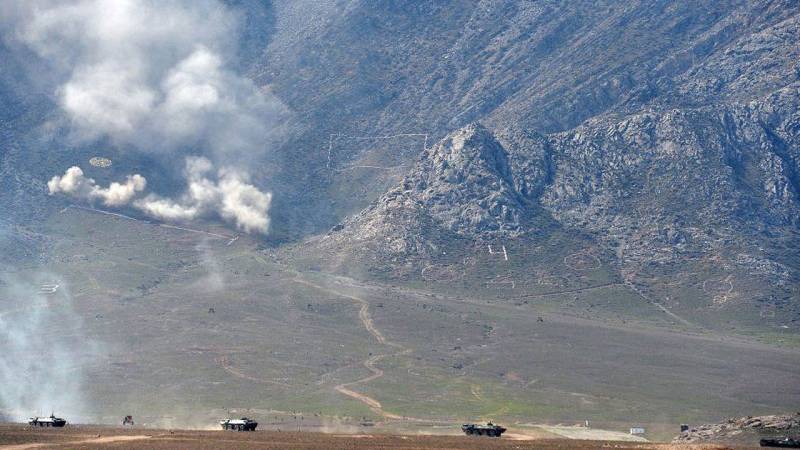 BISHKEK – At least 31 Kyrgyzstani soldiers have been killed amid a water dispute led to some of the worst clashes in years on a disputed Kyrgyzstan-Tajikistan border.

Besides the deaths in recent crashes, dozens get injured and more than 10,000 evacuated amid the dispute, a senior official of Kyrgyzstan told international media.

The tension between the two sides escalated Wednesday when natives from both sides hurled stones at each other near a water facility. The recent fight between the two militaries was the heaviest in years as it also alarmed about further escalation.

A statement of Japarov's press service stated that top leaders from both lands remained in touch on Friday. Kyrgyzstan President Sadyr Japarov and his Tajik counterpart Emomali Rakhmon held a telephonic conversation and agreed to meet in the second week this month.

Both leaders agreed to resolve the current situation exclusively by peaceful means, it further added. Meanwhile, Kyrgyzstan’s national security chief also met with the Tajik counterpart on neutral territory at the border.

As the leaders cleared the air, authorities in Kyrgyzstan’s southwestern Batken region claimed that shooting along the shared border continues despite the ceasefire.

Reports also suggest that a large number of properties had been damaged and torched in the Kyrgyzstan Batken region. Border post, more than 20 homes, a school, eight shops, and a casino are among the torched properties.

At least 44 people were killed and more than 100 injured in a stampede at a religious festival attended by thousands of ...