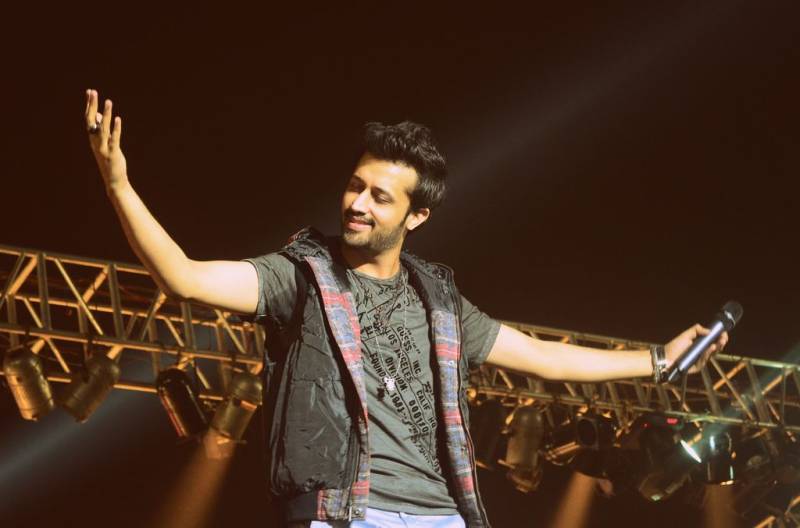 MUMBAI (Web Desk) - Pakistani singer Atif Aslam’s concert in Pune on April 25 might be in trouble as the Shiv Sena has threatened him against performing. 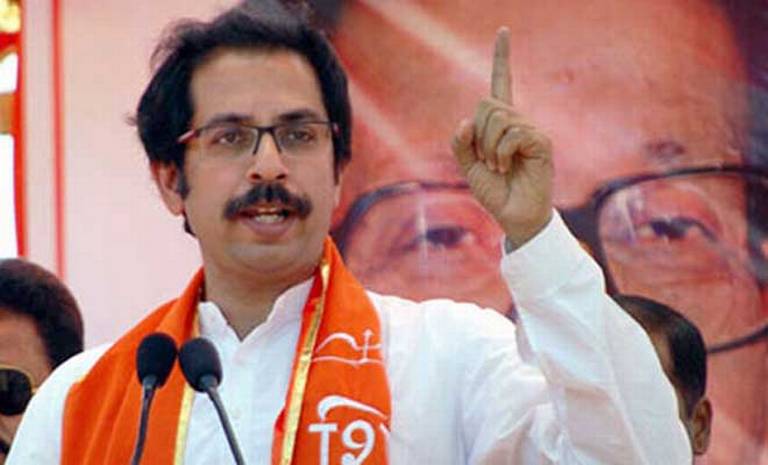 “The Shiv Sena’s stand has been very clear, that we do not support a concert by any Pakistani artist. The neighbouring country is sending terrorists to India, blasting bombs, attacking our Parliament, then how do we welcome their artists,” Chitrapat Sena leader Adesh Bandekar said.

To a query whether the Sena was also going to oppose Atif Aslam’s concert in Gujarat, Bandekar said their protest was limited to Maharashtra at present. “I was informed about his Pune concert and we are opposing his show in Maharashtra,” Bandekar said. The popular singer is going to perform in Pune’s plush Amanora Park in Hadpsar area. Local Shiv Sena leader Mahadeo Babar has raised a voice against the concert.

This is not the first time that the Sena has opposed performances by Pakistani artists in India. The Sena had earlier opposed noted singer Gulam Ali and the Meekal Hasan Band who were supposed to perform at the Mumbai Press Club. It had protested against the inclusion of Pakistani television host and cross-dresser Begum Nawazish Ali and actor Veena Malik in the Big Boss show in 2010. It also disrupted a Sindhi Sufi music show in Delhi in 2014.