Do you love jewelry? here's a list of world's most expensive jewels 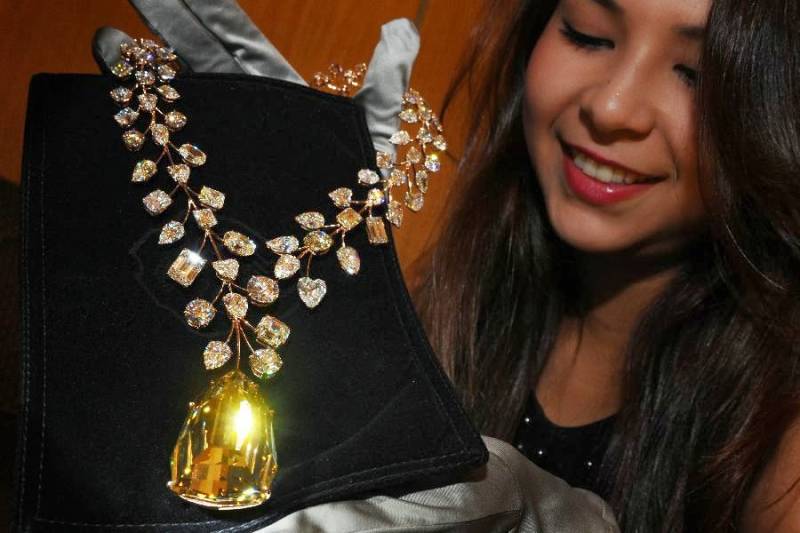 LAHORE (Staff Report) – Jewelry has been a special subject of women since the life began on the earth. Firstly the wood pieces and stones were used as ornaments but as the time progressed the delicate and well designed medallions got evolved.

Today millions of dollars are spent to buy the best jewelry worldwide but few decorates –mostly owned by the wealthiest people on the globe- can be regarded as the most expensive jewels ever carved by human.

Top seven of them are:

This rare 24.78-carat pink diamond is nick named 'pink panther' and considered the "greatest diamond ever discovered for it classification". Little is known about its origins, but Harry Winston sold it recently in an auction to jeweler, Laurence Graff. Its price is one of the highest ever spent on a piece of jewelry! 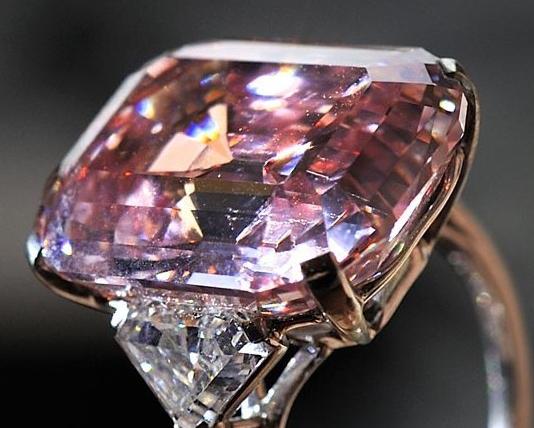 The Patiala Necklace owned by Maharaja Bhupinder Singh of India was stolen in 1948, although parts of it were recovered in a London antique shop in 1998. It originally had 5 rows of diamond-encrusted platinum chains and 2,930 diamonds at 962.25-carats! In the center 7 large diamonds, each between 18-carats and 73-carats surmounted a pendant holding the iconic 18-carat tobacco colored De Beers diamond, alongside 2 rubies weighing 29.58-carats!

Heart of the Kingdom Ruby: $14 Million

A worldwide respected jeweler, Garrard owns this huge and rare 40.63-carat heart-shaped Burmese ruby, mounted on a 155-carat diamond necklace. Not special enough? It can also be transformed and worn as a tiara!

Legend is the stone was originally procured in 1664 by King Philip IV of Spain for his daughter's dowry. True or not, it is known to have resided with a series of European royal families, where it was lost and recovered until in 2008, the jeweler Laurence Graff purchased and cut it into a 31.06-carat diamond.