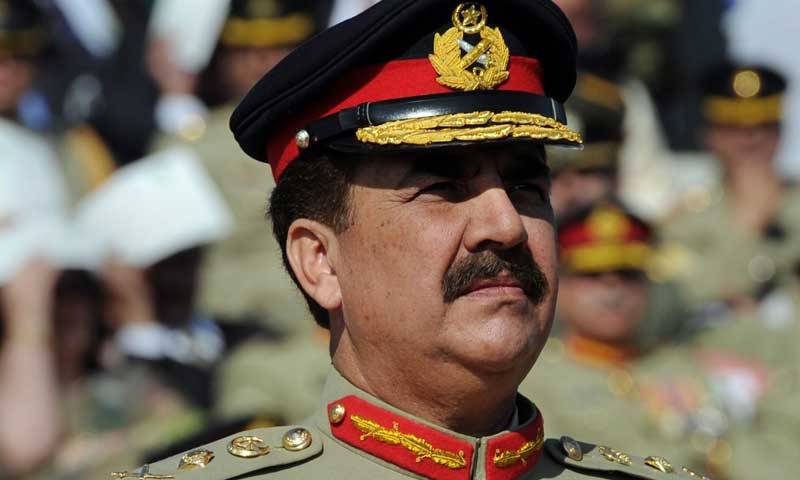 The former COAS has been given permission to head the military alliance after General Headquarters approval, according to Defence Minister Khawaja Asif.

Sharif left for Riyadh from Lahore Airport on Friday on a special aircraft which had arrived in Lahore to receive him. He was accompanied by his wife, mother and other staff members on the flight.