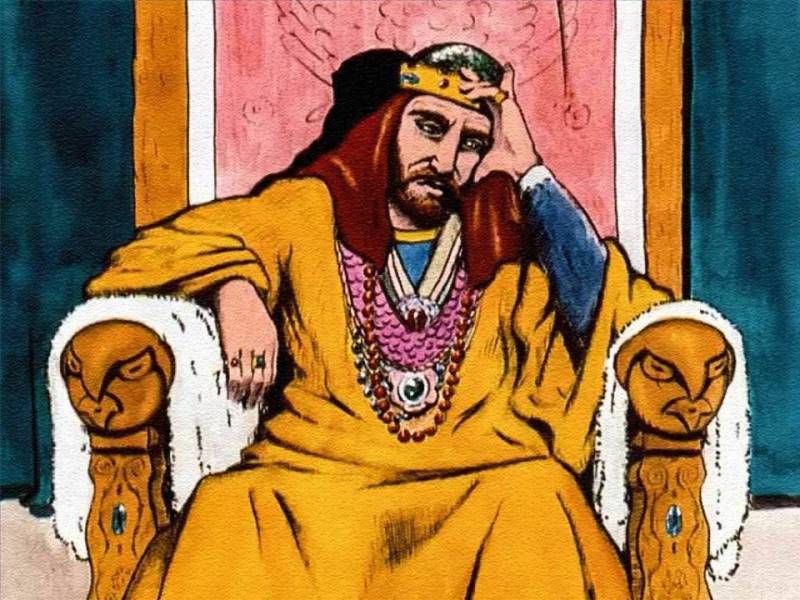 The last two weeks were so eventful – nationally and internationally - that it took one 10 days to figure out what should be the subject of the next piece. Then, realizing all of them deserved a pat on their back, and some somewhere in the front, one decided to deal with all one by one.

So the winner for this piece is the emerging and evolving intimate bond between honourable Military and respected Judiciary which came to the fore over a certain ‘reported’ firing incident in Lahore, where, soon after spraying bullets on the house of a SC judge, the person – or the team leader – tweeted (or informed by WhatsApp) to ISPR that the condemnation could be issued.

When ISPR or its equivalent in a country starts breaking the news outside its traditional domain, it’s a good news for the country. This means that such department has done well what it was set up to do, and now can lend a hand to the other chaos.

It also shows that in the last 11 years, since March 2007, the army has come a long way in its strategy to equate with and manage its relationship with judiciary. Now they are a team, and in a way, the most powerful institutional team in Pakistan.

If they were actors, and in Hollywood or Bollywood, they would be a power-couple like recently parted Brangelina or so many that you know better than I do in the neighbouring country whose name we don’t like to call affectionately.

In March 2007, the sitting CJP was ‘fired’ by the then COAS-cum-President. Now, ISPR is the first one to condemn what may not have even happened. This again is good news: even if someone in PML-N merely thought it could harass the judges, that thought was timely intercepted.

On power-couples, one bad thing which takes down power couple is power play or power tussle that ensues between such couples. But, I am sure our judiciary is wiser now, as our Army is more experienced, on how not to afflict from any internecine power play between them.

They have learnt from their past successful mistakes, and seem to have invented a better way of going forward, by sharing power and enjoying spotlight together.

This far, and thus far the story is good and happy. However, some fake Pakistanis in Pakistan, and several anti-Pakistanis living outside Pakistan are not only unhappy over this comradery, they are also suspecting their intent and accusing them of indulging in anti-democracy collusion.This is fake, wrong, invalid and un called for. And it doesn’t even deserve a condemnation.

You tell, if an institution as critical as Military, or as important as judiciary, is asked to pick one out of (being accused) as anti-democracy or anti-state, what will be the pick?!

The choice is not only obvious but clear and clarion.

So all those who want to put democracy before even judiciary or Army - let alone the State or national-interest, should know that being pro-state (please mind the hyphen; pronounce and read it carefully, and don’t end up calling it prostate) is more important than anything else.

If you don’t like judiciary, or military, or their intimate bond, go to a country which doesn’t have a judiciary (like Saudi Arabia) or Military (like Vetican and several others). In Pakistan, be proud Pakistani, and celebrate being pro-state over a taka-tin or any fizzy drink; and take it easy.