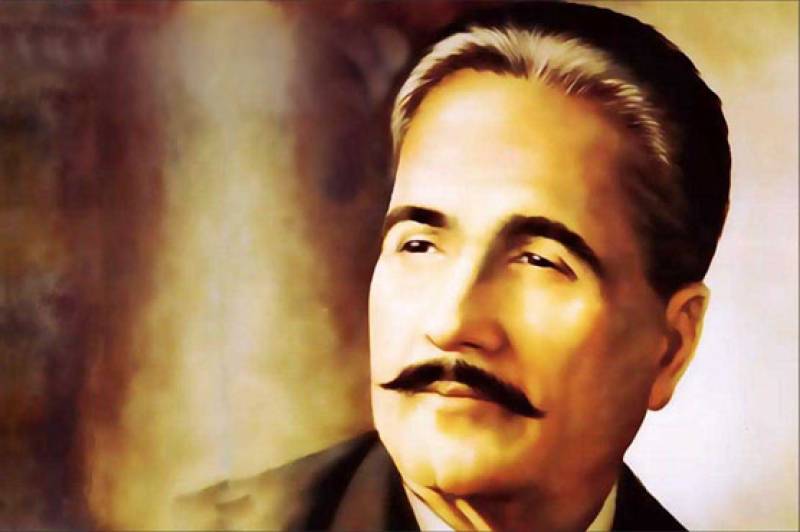 LAHORE - The death anniversary of Dr Allama Iqbal is being observed today (Sunday) across the country to acknowledge his services for getting a separate homeland for the Muslims of Subcontinent.

Various functions will be arranged to mark the day, with special programmes to be aired on the state-run and private radios and TV channels, highlighting various aspects of Allama Iqbal, the Radio Pakistan reported.

The day is dawned with special prayers for solidarity and prosperity of the country and the Muslims. The nation will pay special tribute for his vision of a separate homeland for Muslims of the sub-continent.

Today we are observing the Death Anniversary of Allama Iqbal. Iqbal’s ideas were not limited to a specific time period or age, but, in fact, are aimed towards each and every generation. pic.twitter.com/OZO7TSK3lV

Born on November 9, 1877 in Sialkot, Dr Iqbal was a great representative of the subcontinent and one of the main exponents of the Pakistan Movement. Called the Sufi poet of the modern age he was a man of great ideas – dynamic, romantic, provocative and profound.

Allama Iqbal was both a great poet, serious thinker and philosopher, who infused a revolutionary spirit in the Muslim youth of the subcontinent at the time through his poetry.

Allama Iqbal's poetry has been translated in Spanish, Chinese, Japanese, English including several other languages. The poet-philosopher died on April 21, 1938.