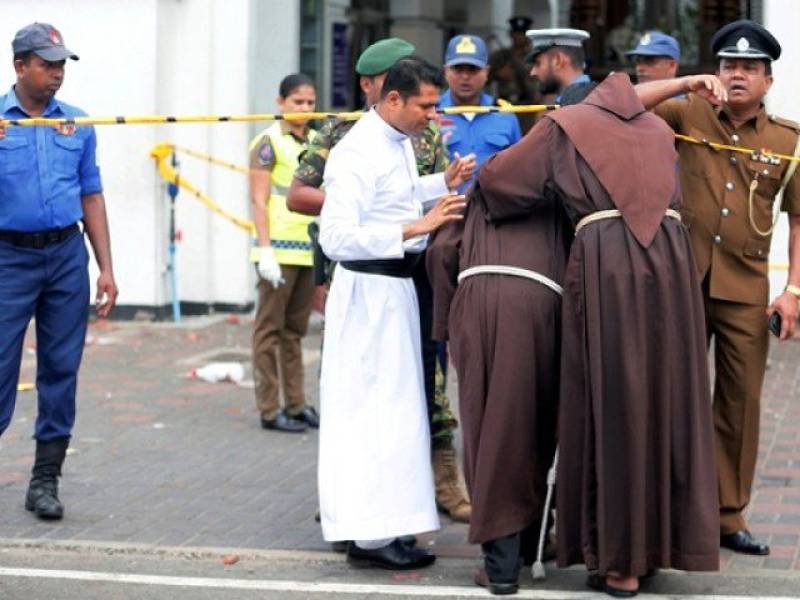 COLOMBO – More than 200 people have been killed and hundreds more injured in a string of bomb attacks on hotels and churches as worshippers attended Easter services in major Sri Lankan cities.

Americans, British and Dutch citizens were among dozens of foreigners killed. At least 525 people injured have been admitted to different hospitals in the South Asian country.

So far eight blasts have been reported - four at hotels and three at churches - with the first two taking place at St Anthony's Church in Colombo and St Sebastian's in the town of Negombo just outside the capital. The eighth was a suicide attack, which left three policemen dead.

At least 45 people were killed in Colombo, where the explosions hit a church and three hotels Shangri La, Cinnamon Grand and Kingsbury.

About 67 people were killed in an attack on a church in Negombo north of the capital, while another 25 dead at a church in Batticaloa, the east town of the country. 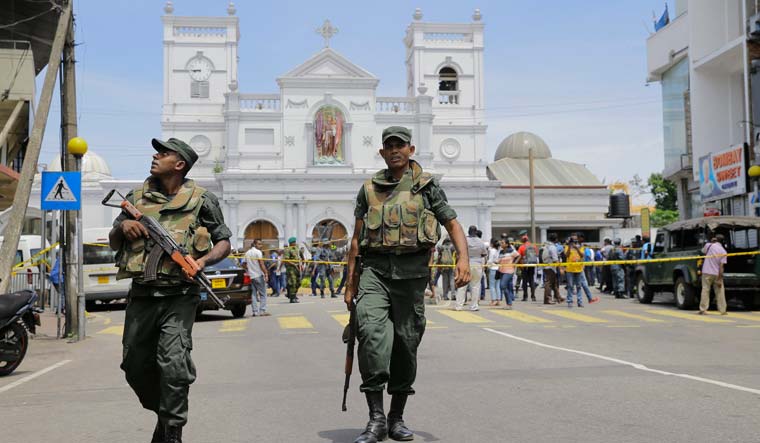 The nature of the explosions was not immediately clear and there were no immediate claims of responsibility for the attacks.

However, most of the deadly attacks in the past in Sri Lanka were carried out by the Liberation Tigers of Tamil Eelam (LTTE) which ran a military campaign for a separate Tamil homeland in the northern and eastern provinces of the island nation for nearly 30 years before its collapse in 2009 after the Sri Lankan Army killed its supreme leader Velupillai Prabhakaran.

The Archbishop of Colombo is calling for those responsible for the Easter Sunday blasts in Sri Lanka to be punished "mercilessly."

Cardinal Malcolm Ranjith called on Sri Lanka's government to launch a "very impartial strong inquiry" and to punish those found responsible "mercilessly because only animals can behave like that."

I strongly condemn the cowardly attacks on our people today. I call upon all Sri Lankans during this tragic time to remain united and strong. Please avoid propagating unverified reports and speculation. The government is taking immediate steps to contain this situation.

Pakistan has condemned the terrorist attacks in Sri Lanka, which resulted in numerous casualties.