I was wiped: Tom Hanks opens up about coronavirus symptoms 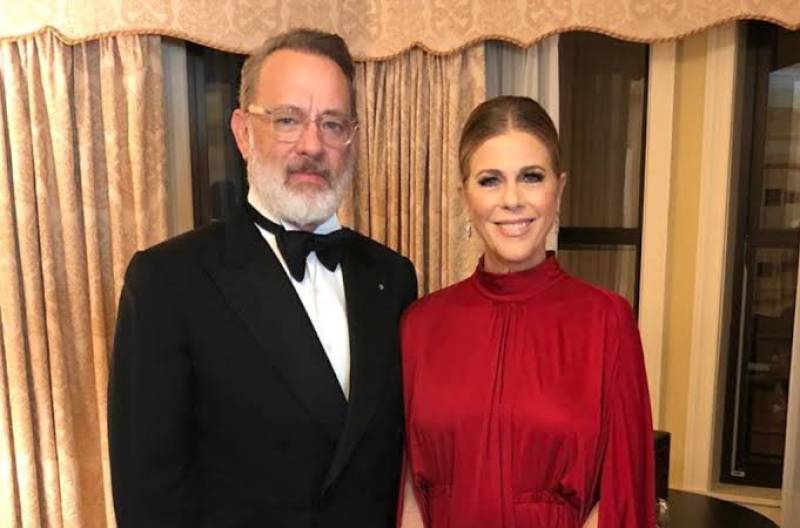 Tom Hanks has opened up about battling with coronavirus and the symptoms he and his wife Rita Wilson endured in Australia.

In a recent interview with The National Defense Radio Show, Hanks revealed that he and Wilson experienced different symptoms. While he had “bad body aches and was very fatigued," her symptoms were even worse.

“Rita went through a tougher time than I did,” he said. “She had a much higher fever. She had lost her sense of taste and sense of smell. She got absolutely no joy from food for a better part of three weeks.”

He added that his wife “was so nauseous, she had to crawl on the floor from the bed to the facilities.”

Hanks also revealed that in quarantine he tried to keep himself healthy by performing 30-minute stretch sessions, as well as other "old man things."

Wilson and Hanks were among the first celebrities to test positive for COVID-19 in March, while they were in Australia. Hanks was filming an upcoming Elvis biopic in the country. The couple has returned to Los Angeles after fully recovering from the illness.