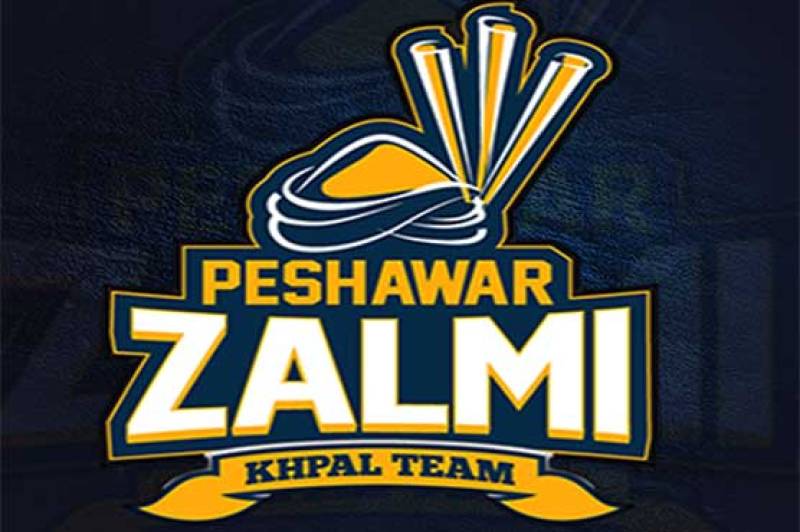 The two players have already been selected from Chinese national team and a formal contract with the players will be signed by the Head of Peshawar Zalmi, Javed Afridi during his visit to the Chinese capital next month, he told APP on telephone from Keqiao county.

He said, Pakistani community is making efforts to promote cricket in China and observed that Chinese youth have a passion to learn this game.

“We have organized a number of cricket matches to introduce this game among the locals. We provide free transportation to attract more and more people to watch cricket,” he added.

Amir Afridi informed that official coaches would be provided for promoting cricket at school and college level, adding, “We have provided cricket kits to different schools and colleges.”

He informed that a proposal has been submitted to Pakistan Cricket Board (PCB) to organize Pakistan’s cricket team matches in China instead of United Arab Emirates (UAE) or other neutural venues.

He said Pakistanis have been living in this county and adjoining Yi Wu city for the last 20 years and introducing Pakistan culture among the local population.

“We organize cricket matches on week-end to promote this game among Chinese people,” he added.

He said that every year, Pakistanis organize events to celebrate Independence Day and Pakistan Day with great enthusiasm in Keqiao, popular for its polyester fabric manufacturing all over the world.-APP