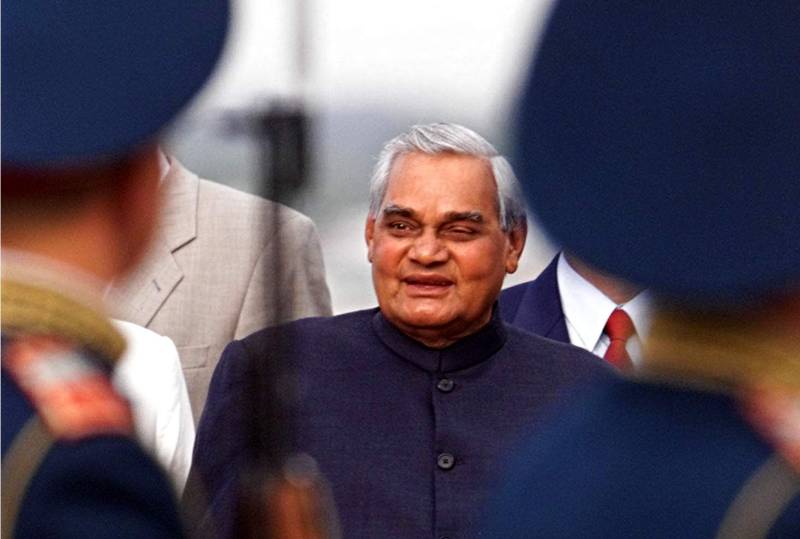 State Chief Minister Raman Singh said the new capital would now be named Atal Nagar instead of Naya Raipur as a mark of respect for the former prime minister who died last week.

"A memorial of Atal ji will come up in Naya Raipur. A statue of Vajpayee will also be installed at Naya Raipur as well as in all 27 district headquarters of the state and a central park will be developed in Naya Raipur in the name of the former prime minister," Singh told the media in the current capital Raipur.

Vajpayee, the three-time prime minister, died last Thursday after prolonged illness, and was cremated with full state honors in the national capital on Friday.

NEW DELHI - Former prime minister of India, Atal Bihari Vajpayee passed away on Thursday at a hospital in capital New ...

Vajpayee was the first non-Congress party prime minister since India's independence from colonial Britain in 1947 to complete an entire term in office between 1999 and 2004. He was loved by almost all Indian politicians, cutting across party lines.