'Koffee with Karan' is returning back with a new season! 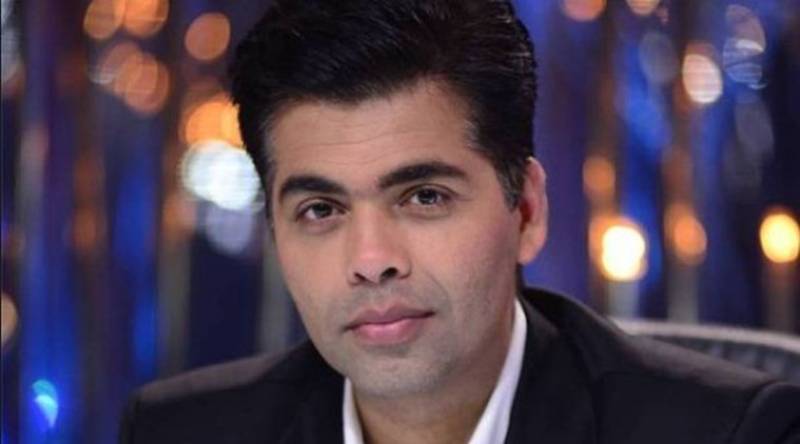 MUMBAI - The widely liked talk show “Koffee with Karan” will be returning to the TV screens with its 6th season, shares its host Karan Johar in a tweet.

The Bollywood's famous director shared a kind of teaser in an image, which shows Karan holding a black color coffee cup in front of his face which has in written over it “Kofee with Karan”. It will be premiering on Star World India on 21st October.

Bollywood superstars that include Shah Rukh Khan, Salman Khan and Katrina Kaif will be joining Karan Johar in his popular talk show’s season 6, as KJ plans to give the audience the biggest casting coup ever. As per Indian media reports, in the opening episode Karan Johar with be hosting Janhvi Kapoor and Ishaan Khattar.

While talking to the media a source from the talk show has revealed, “Salman and SRK are buddies and individually too, they share a great rapport with Karan. SRK has his film Zero coming up, which stars Katrina. She is Salman’s heroine in Bharat, too.

Let's recall the popular show by watching this fun-filled video: