Pakistan reiterated firm resolve to support the victims of terrorism 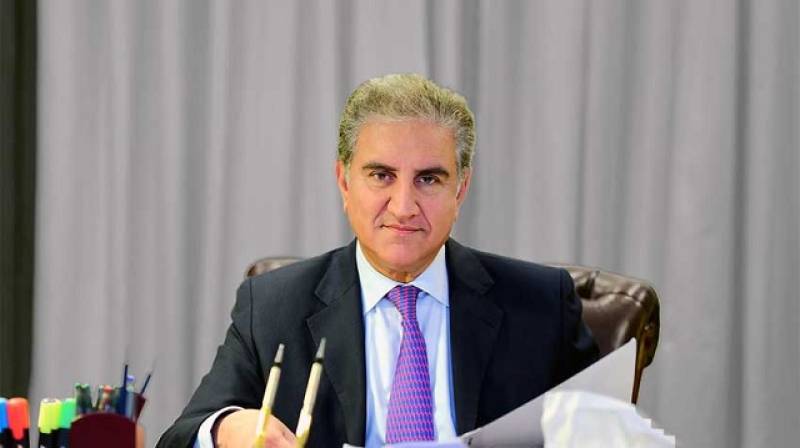 ISLAMABAD - On International Day of Remembrance and Tribute to the Victims of Terrorism being observed on Friday, Pakistan has vowed to extend support to victims of terrorism.

In his message on the occasion, Foreign Minister Shah Mahmood Qureshi said people of Pakistan have suffered the most from terrorism losing more than 70,000 lives and suffering economic loss of over 120 Billion dollars adding that despite these losses, our resolve to fight terrorism remains unwavering as the resilient Pakistani nation has shown that values of enlightenment, compassion and empathy are much stronger than the forces of intolerance, hatred and violence.

The minister paid tribute to Pakistani citizens, armed forces and law enforcement agencies for rendering immense sacrifices for the freedom, safety and security of the country.

The Foreign Minister said as we commemorate this day, we must remember and venerate the victims of worst form of state terrorism by India against innocent people of Indian Illegally Occupied Jammu and Kashmir (IIOJ&K).

He said since 1990, India's occupation army has martyred over one hundred thousand Kashmiris, widowed 22,000 women, orphaned 108,000 children and molested more than 11,000 women.

He said Indian state terrorism has intensified since military siege of eight million Kashmiris on 5th August last year with imprisonment of political leaders and brute force against peaceful protesters.

He said on its part Pakistan is committed to show the victims of terrorism that they are not alone and the international community stands in solidarity with them, wherever they are.