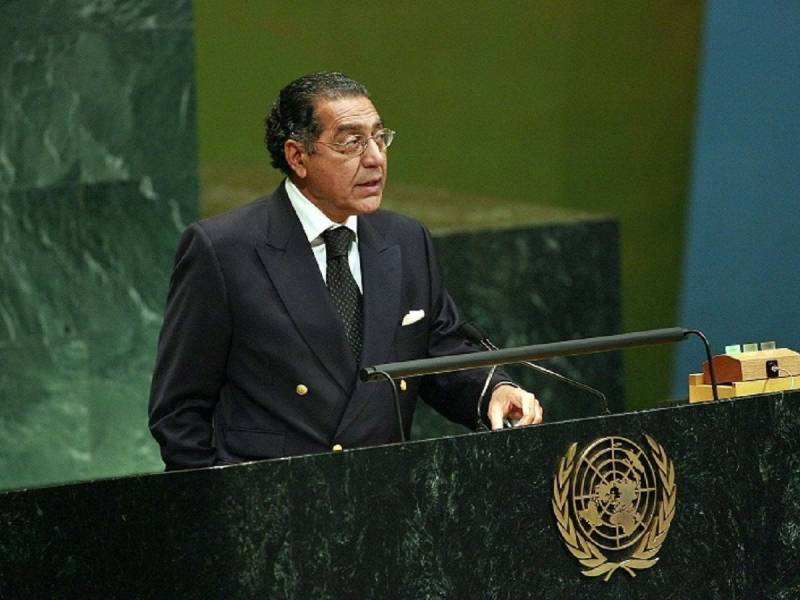 NEW YORK – Munir Akram, Permanent Representative of Pakistan to the UN, in his message on the International Day of Remembrance and Tribute to the victims of terrorism, said that the international community should seek to prosecute the Indian civil and military personnel involved in the state terrorism, war crimes and crimes against humanity.

Akram highlighted that Pakistan is one of the worst victims of the terrorism, adding that the country lost over 70,000 precious lives and suffered economic losses in billions of dollars.

“We salute and honour our brave soldiers, law enforcement officials and innocent civilians who paid the ultimate price to defend Pakistan,” he said in the statement.

“Today, we also remember the worst victims of state terrorism perpetrated by India against innocent people of Indian illegally occupied Jammu and Kashmir. Over 100,000 Kashmiris have lost their lives, 22,000 women widowed and raped and hundreds of thousands of children martyred by the India.

Since August 5, 2019, 8 million Kashmiris are under siege in the IIOJ&K. Political leaders have been imprisoned; 13,000 Kashmiri youth have been abducted and tortured; peaceful protestors brutally suppressed; given collective punishments and killed in extra-judicial encounters. These innocent Kashmiri victims of terrorism demand justice from the international community of the worst state terrorism perpetrated by the India, he concluded.