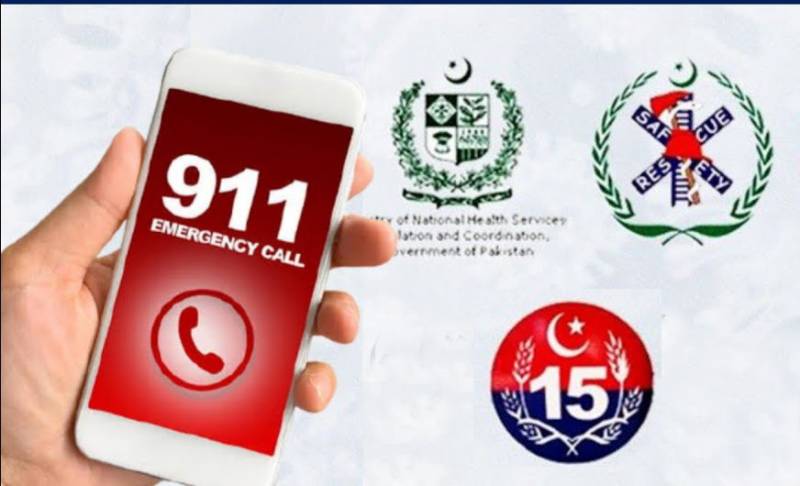 ISLAMABAD – Pakistan is all set to launch a single emergency helpline in the first week of October to stem the rising crime rates in the country by ensuring coordinated timely action.

The one-window access to all emergency services is aimed to facilitate the citizens to end dialing different helplines amid emergencies while the concept was reportedly taken from service similar to the 911 helpline in the United States.

Recently, PM Imran, while presiding over a meeting on the establishment of Pakistan Emergency Helpline, directed the authorities concerned to remove all obstacles in the commencement of service, reports quoting PM Office cited.

The premier was briefed about the establishment of PEHEL -911 during the meeting. Khan was informed that all necessary work including inter-provincial liaison has been completed and the helpline will be ready for regular opening by the first week of October this year.

Prime Ministered stressed that the protection of life and property of the citizens is the key responsibility of the government while he expressed hope that the initiative would help ensure peace and security in the country.

Meanwhile, the interior ministry is coordinating with the provinces for the establishment of control rooms, and the governments of Punjab, AJK, GB, and Balochistan have already allocated control rooms. However, KPK and Sindh governments have committed to allocate control rooms.

Earlier, it was reported that the decision was taken in the wake of the horrific rape incident at Lahore-Sialkot Motorway in September 2020 in which the victim failed to get any help through the motorway helpline.