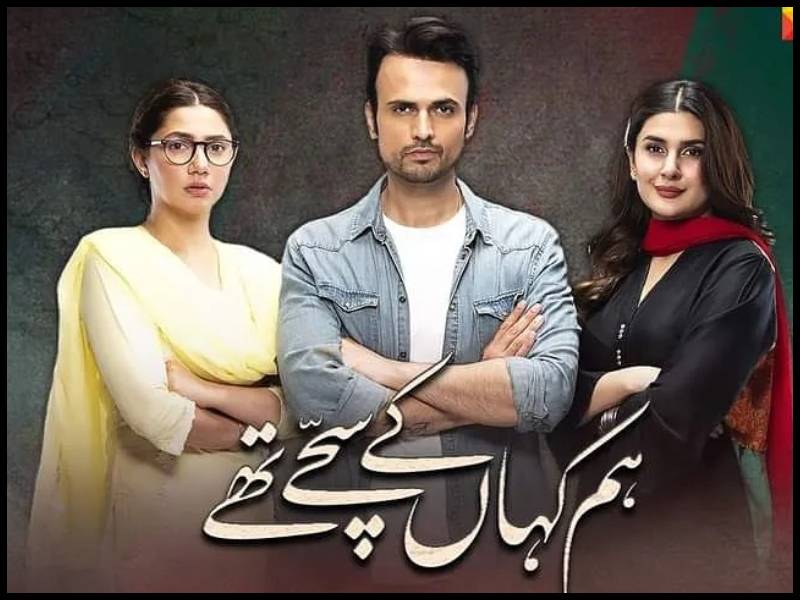 Hum Kahan Ke Sachay Thay has been winning hearts and is the centre of attention for drama buffs nowadays.

Starring an ensemble cast of Mahira Khan, Usman Mukhtar and Kubra Khan, the drama is an avalanche of emotions and is penned by legendary writer Umera Ahmed.

Keeping in view that the drama is s heart-rending depiction of the complexities of relationships, the atmosphere behind the camera is surprisingly full of fun light-hearted moments.

Now, Usman Mukhtar has left the fans delighted as a BTS video has started doing rounds where Mahira dances her heart out as the Alif star plays the guitar beautifully.

Leaving fans in a swoon, the video has been stealing hearts as the immecable chemistry of the actors off-screen shines through.

As the story unfolds, drama serial HKKST is definitely becoming a fan favourite and has been loved by the public and critics alike. Following three cousins Mehreen, Aswad and Mashal caught in a conflict, the story has the audience hooked.